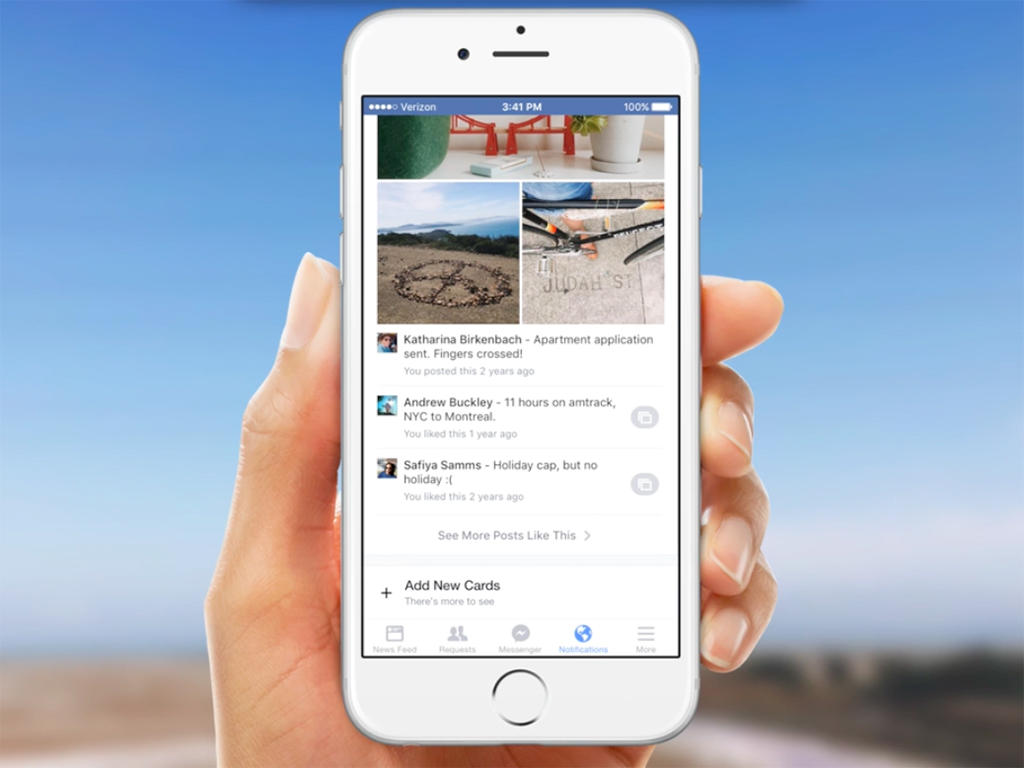 On April 4, Facebook rolled out automatic alternative (alt) text for visually impaired and blind users on its iOS app. The feature uses artificial intelligence to scan the picture, recognize objects and create a text description. The feature is available immediately on the Facebook for iPhone as long as users have Apple’s built-in screen reader VoiceOver enabled.

Currently the feature is only available for English-speaking iPhone users in the U.S., U.K., Canada, Australia, and New Zealand, but the company’s recent blog post explaining the technology states it hopes to roll it out to other platforms, languages and countries soon. The blog post also says serving the 39M worldwide blind population and 246M visually-impaired population furthers Facebook’s mission to “make the world more open and connected.”

Facebook used object recognition technology to create alt text based on, “a neural network that has billions of parameters,” and is trained with millions of examples from Facebook’s large repository of images.

The feature promises the ability to recognize objects, people, basic emotions and background locations. In our test of the new feature, only one out of three pictures had alt text enabled, but the one that did was accurate. While the tech is still clearly a work in progress, alt text makes scrolling through Facebook far more engaging when it works. Facebook is an extremely visual platform, and without alt text, each photo is merely described by VoiceOver as a “photo.” The company noted that this can lead to blind and visually impaired users feeling left out from the fun of the social app, linking to a recent joint study conducted with Cornell University.