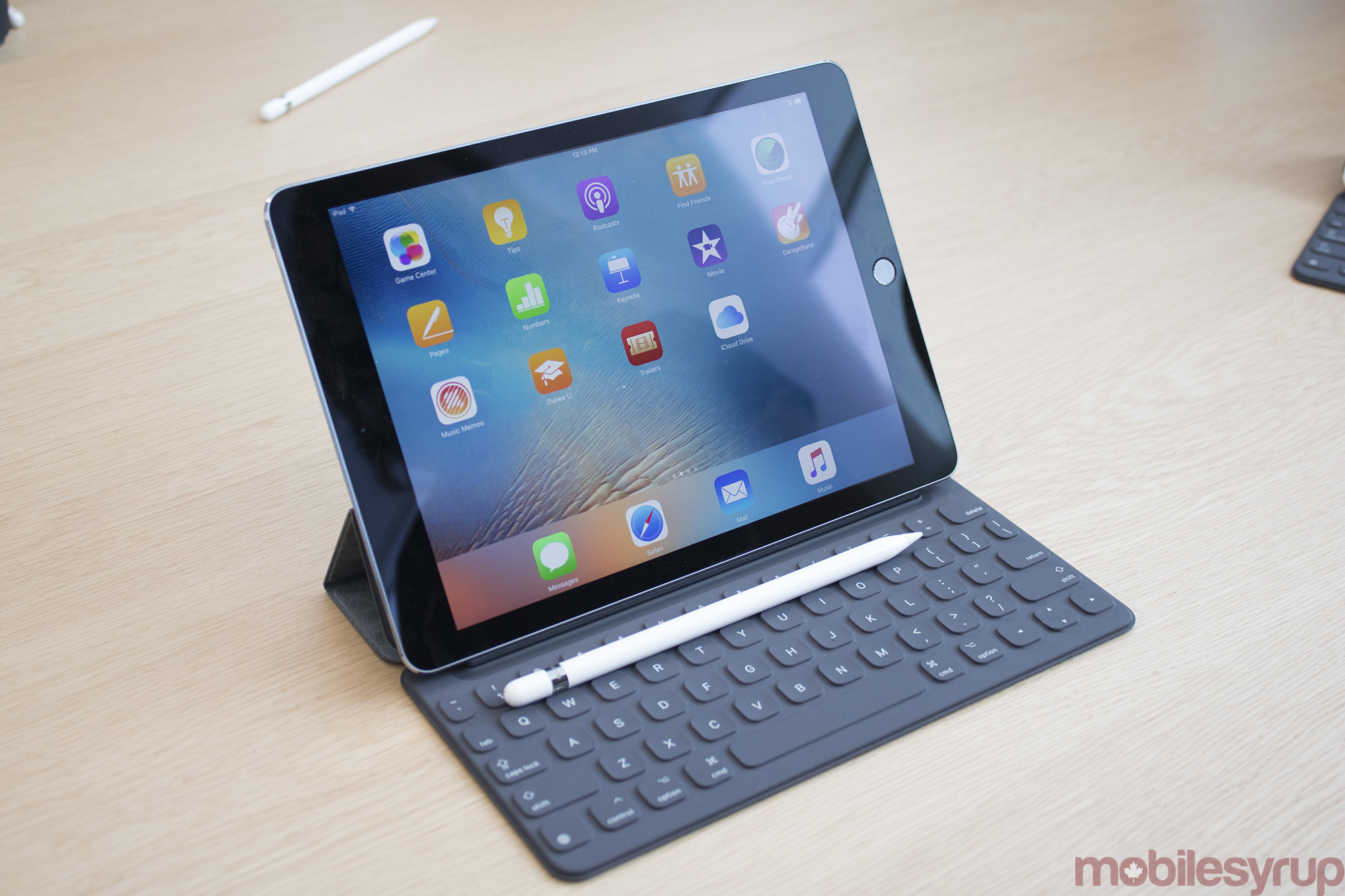 In addition to the new iPhone 5se, Apple also unveiled the 9.7-inch iPad Pro, which is a successor to iPad Air 2 and a smaller sibling to the iPad Pro that launched late last year.

The new iPad features the same A9X processor found in Apple’s 12.9-inch iPad Pro, as well as the same Smart Connector that allows the tablet to work in conjunction with the Apple Pencil and the company’s Smart Keyboard accessory. In addition, the 9.7-inch Pro model sports a 12-megapixel camera — which is an improvement over the 8-megapixel camera found in the 12.9-inch iPad Pro.

The 9.7-inch iPad Pro will be available to pre-order in Canada on March 24th and then generally available across the country on March 31st. The pricing for the new 9.7-inch tablet is as follows: