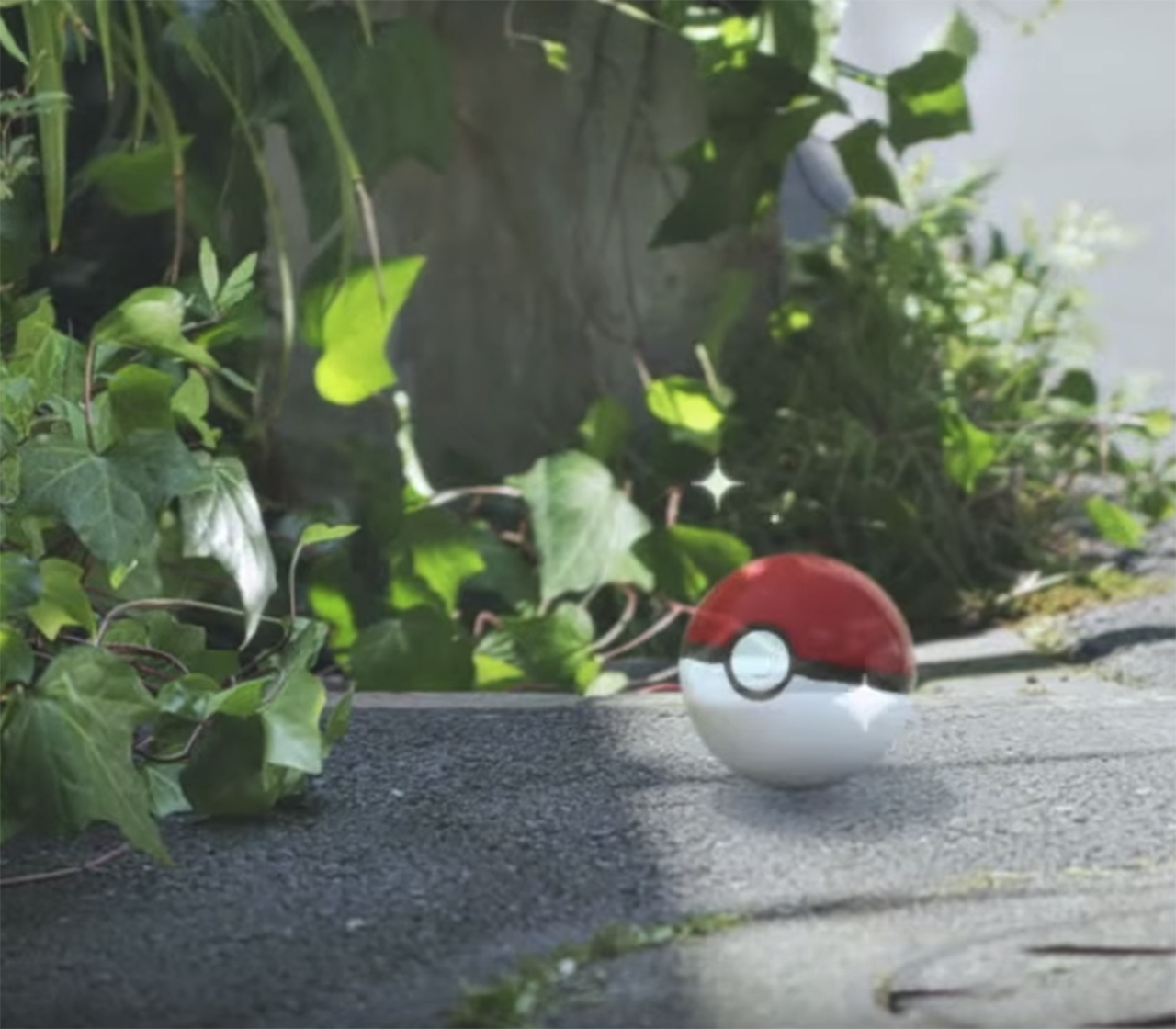 We already know Nintendo has plans to release five mobile games by 2017, the first of which is Miitomo, a chat app. The most significant mobile project Nintendo has in the works, however, is likely Pokemon Go, a mobile, augmented reality version of Game Freak’s popular pocket monster collecting series.

Now, it looks like Nintendo is testing its highly-anticipated mobile app in Japan. According to instructions listed on the game’s Japanese website, Pokemon Go’s beta requires either iOS or Android, and all participants need a Google account to register.

Niantic, the game’s developer – the studio behind augmented reality title Ingress – won’t be able to add all registrants to the beta, but mentions that those who are selected will need to keep their experience with the title’s beta confidential.

Nintendo says that it has plans to expand the beta test to other regions over the course of the next month. While Pokemon Go was announced last Fall, a worldwide release for the game is still unknown. In fact, very little information has been released about the game in general.

According to press releases sent out earlier this year, in Pokemon Go, players use their smartphone to discover, battle and capture Pokemon in a real-world session. The game is also being developed through a collaboration between Nintendo, Game Freak, the Pokemon Company and Niantic. A special Bluetooth-enabled wearable that vibrates when a Pokemon is nearby will also be released alongside the game.

Back in October Nintendo revealed that it invested $20 million in Niantic, which is a former subsidiary of Google.