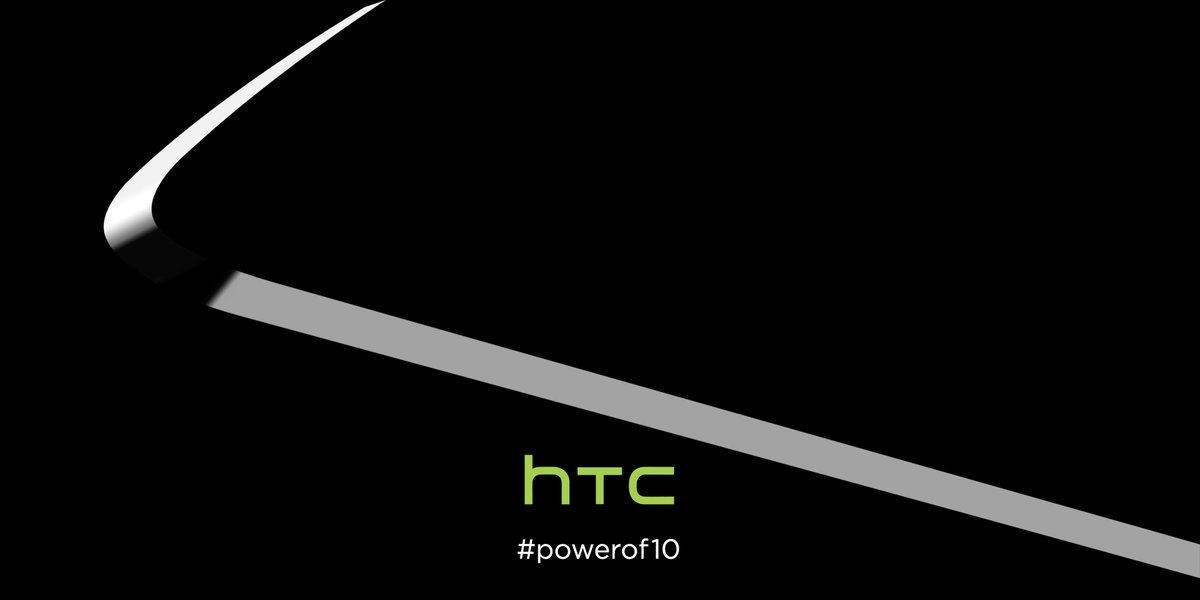 HTC used Mobile World Congress as its platform to show off the Vive VR headset and announce the device’s price. While the smartphone space is crowded and competitive, HTC has just teased its upcoming One M10 flagship.

On Twitter, HTC used the hashtag #powerof10 to reveal a device that features metal beveled edges, which is a design we’ve seen surface online in the past. In a separate Tweet, HTC Middle East & Africa said the device is “Sculpted by light.” 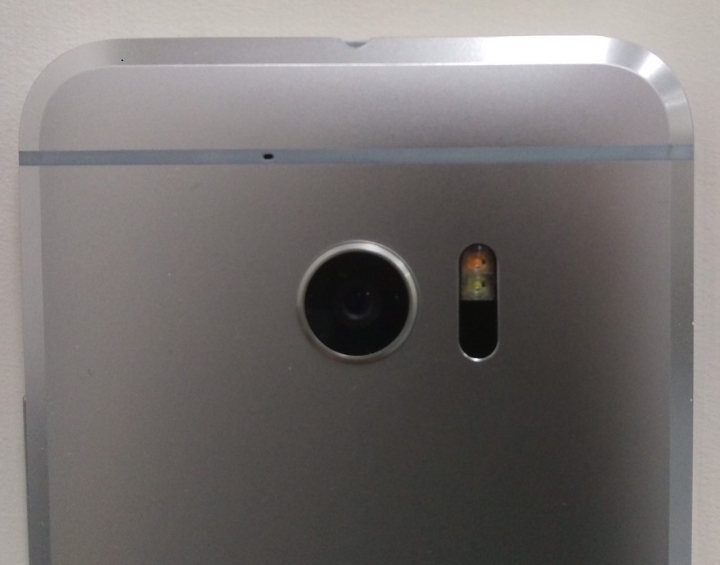 The latest rumours have HTC officially announcing the One M10 in April.