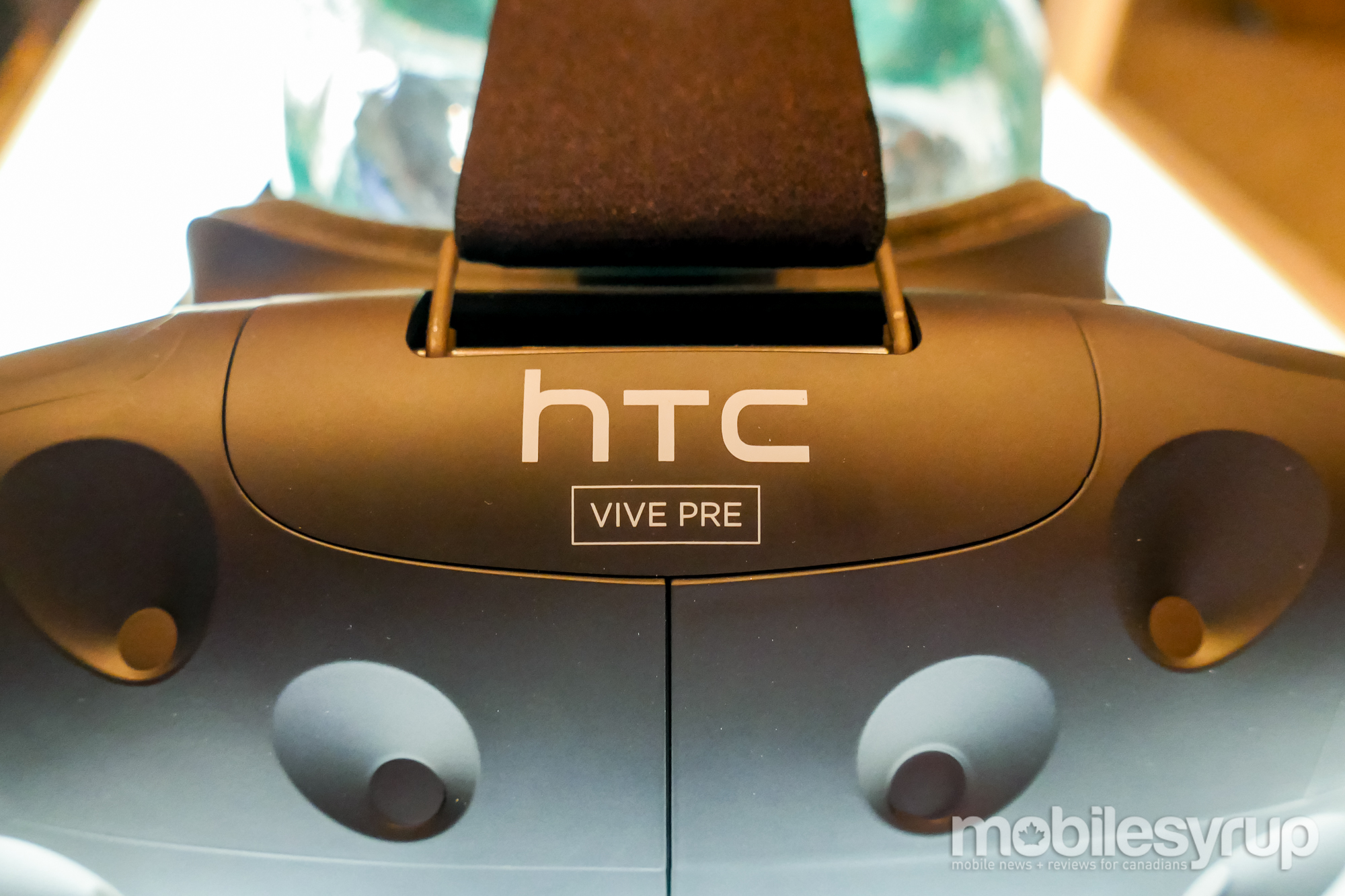 HTC has been working hard for the last year to change its financial fortunes, pushing to enter new markets like VR and wearable technology, but it looks like those efforts haven’t paid off, at least not yet.

Last quarter, the company said it would no longer be providing future guidance in earnings calls as the company attempted to get back to profitability.

In the latest Q4 2015 earnings report released today, it’s still mostly bad news for the struggling Taiwanese company. HTC reports a net loss of over $100 million USD in 2015, and a drop in revenue of almost 50 percent compared to the same period last year. And while revenue did increase from last quarter by 20 percent, profit on that revenue actually declined, suggesting that HTC is operating with smaller profit margins.

HTC gave a good showing at CES earlier this year, demonstrating new VR and health-related tech, even taking home awards, including Best in Show for the HTC Vive VR headset. The company aims to return to profitability by pursuing these avenues, in addition to showing off the HTC One M10 later this spring.