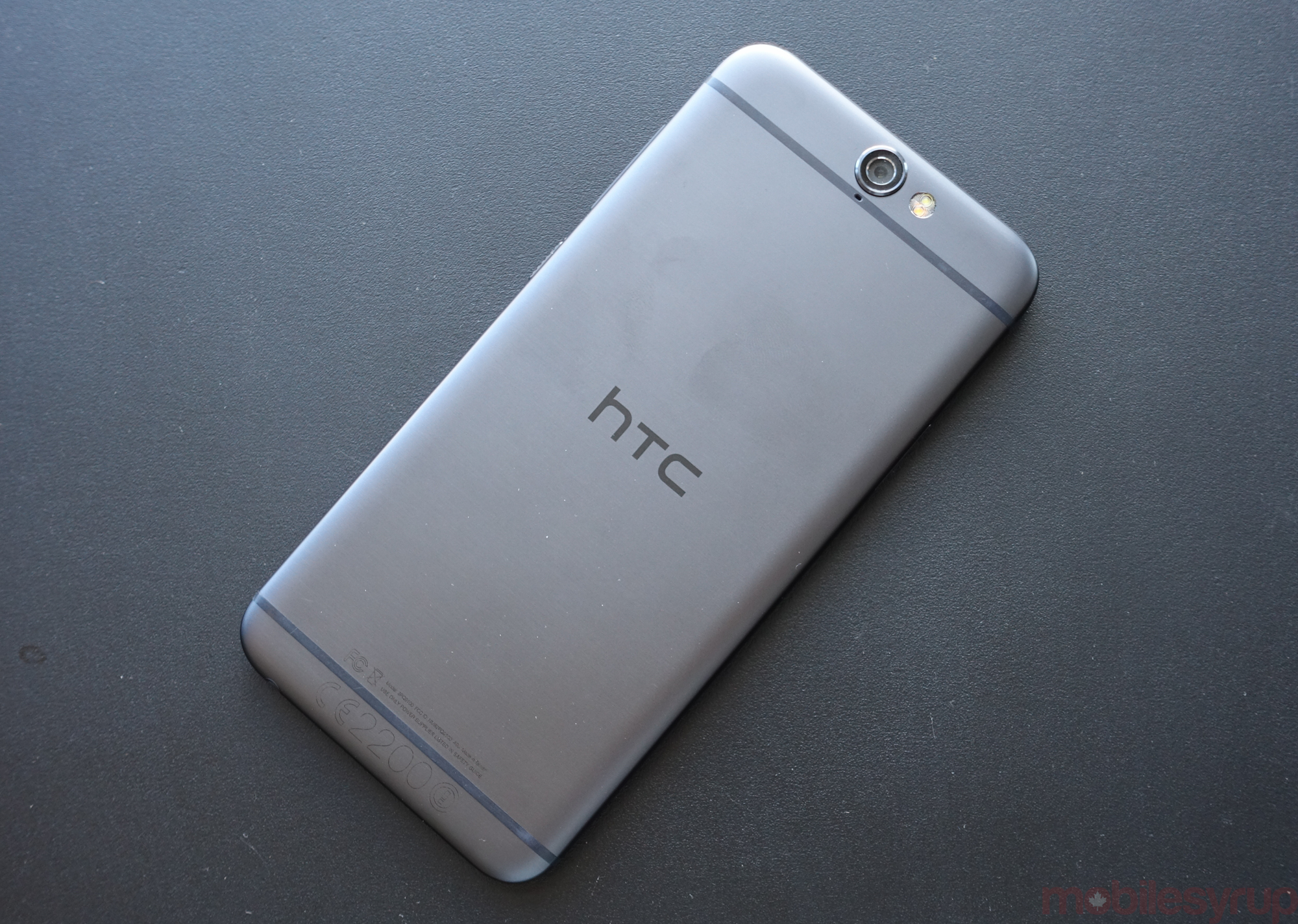 A new leaked image of the HTC One M10, courtesy of @evleaks, indicates the smartphone’s design is set to follow in the footsteps of the the HTC One A9, an iPhone 6 and 6s lookalike.

Judging from the recently release photo, the phone has an oval-shaped home button located on the bottom of its display, and also likely includes a built-in fingerprint sensor. 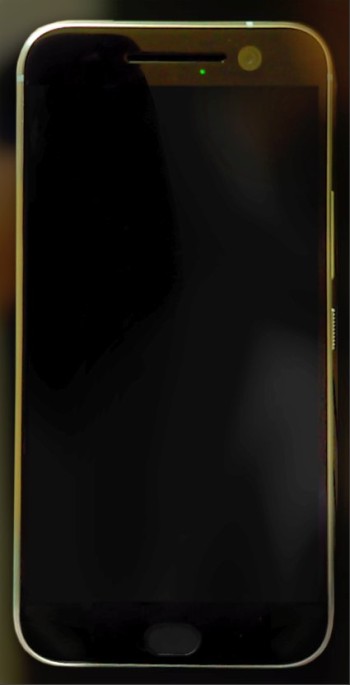 The phone also features rounded edges and a top speaker cut out, two aesthetic choices that were also featured in the A9, as well as the iPhone. The leaked image also shows that the phone’s power and volume buttons are located on the right hand side of the device.

Other rumours indicate the M10 will feature a Snapdragon 820 processor, QHD 1440 x 2560 display and a rear-facing 12MP ultrapixel camera.