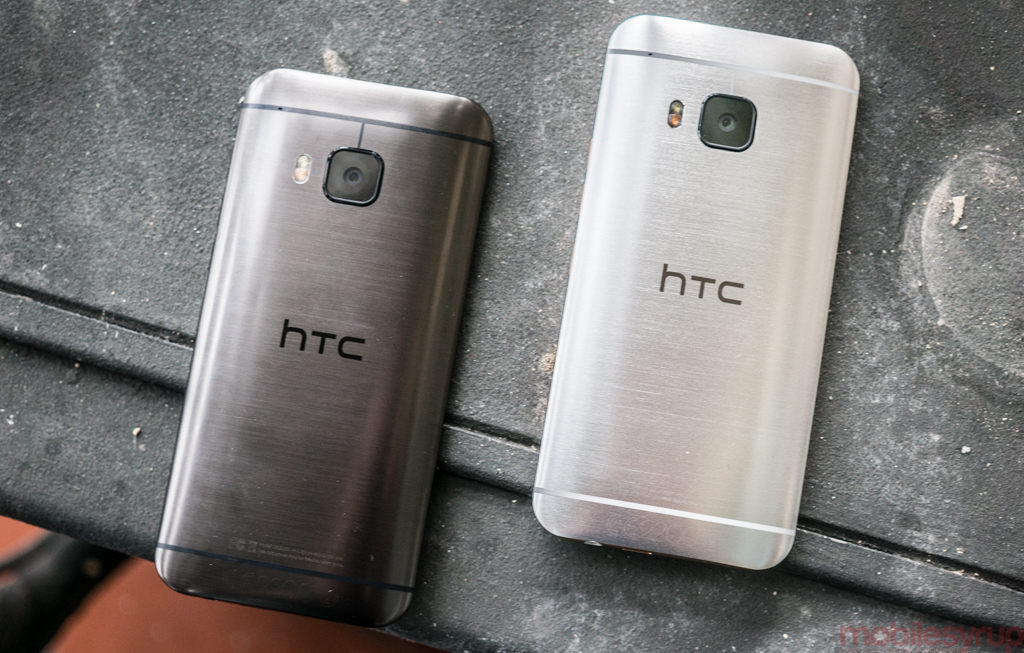 Just around now four years ago I traveled to New York for the first time as a MobileSyrup writer. It was during Mobile World Congress, and nearly everyone I idolized, all the bloggers and videographers, were on planes set for Barcelona. But HTC, coming off a rough 2011 that saw its market share peak and swiftly fall, wanted everyone, even those not attending Mobile World Congress, to experience its new smartphone lineup.

Standing on the top floor of Rockefeller Center, overlooking Central Park to the north, HTC’s quiet demonstration of power was pure confidence. After a short introduction, the company introduced a trio of smartphones: the One X, One S and One V, each wholly unique and independently capable.

And Canadian carriers loved it. In April 2012, Rogers became the first North American carrier to carry HTC’s flagship, the One X, and from that time until the announcement of the One A9 in November of last year, Canadian telcos retained their close relationships with the embattled Taiwanese OEM.

Something changed with the One M9, which was almost universally panned upon its release last March. After small but effective marketing campaigns, and relatively healthy sales numbers across the country, the One M9 failed to differentiate itself from the One M8, itself a fairly minor upgrade over the lauded (and still-great) One M7. The company’s failures at the top of the food chain didn’t exist in a vacuum, either: its entry-level devices, such as the Desire 510 and Desire 626s, offered comparatively low value compared to the price-conscious competition from Samsung, LG, OnePlus and others.

When the One A9 was announced in late October of last year, it came with an expectation that, in addition to be sold unlocked through HTC’s web portal, at least one Canadian carrier would have a crack at selling it on subsidy. A decent product with an attractive set of specs at a reasonable, if weak Dollar-inflated price, the One A9 hits most of the right notes. But the lucrative winter sales period came and went, and nary a peep was heard from Rogers, Bell or Telus.

Today, a casual glance at those carriers’ product lineups reveal an absence of HTC smartphones entirely. Indeed, when the One A9 replaced the M9 from an internal HTC perspective, it likely prompted a reevaluation of its priorities in the Canadian market. HTC lost $100 million last quarter, the third straight period of decline after a small profit a year ago. Though the One M8 is still available at Koodo, and the Desire 626s lives on at Virgin Mobile, these are product cycles merely taking their course.

HTC is not dead. Its future is uncertain, but the company has redoubled its efforts to break into the smart wearables space by partnering with companies like Under Armour; and its Vive virtual reality headset is poised to make a huge dent in that burgeoning space, given all the developer support behind partner Valve.

But, at least in Canada, HTC’s smartphone business is in stasis, and no one is talking. Representatives from neither HTC nor any of the major carriers would comment on the record, but the OEM is certainly still interested in selling devices to Canadians: in mid-January, it added two new colours to the One A9 lineup in an effort to spur sales.

U.S.-based smartphone analyst Jan Dawson believes that it was only a matter of time before carriers soured on HTC. “Given how few phones HTC is selling, it would make sense if at least some carriers were backing away from [them]. There’s only so much shelf space in stores, and if you’re a carrier you want to stock the phones that people actually want to buy.”

Anecdotally, it appeared that HTC was faring better in Canada than in the United States, where HTC’s devices, though in dwindling numbers, still sell at Verizon, AT&T and Sprint. But Canadian carriers are looking to simplify their product lineups, and with a number of devices from companies like Apple, Samsung, LG, Motorola and, increasingly, ZTE and Huawei, there may be no room left for outliers like HTC.