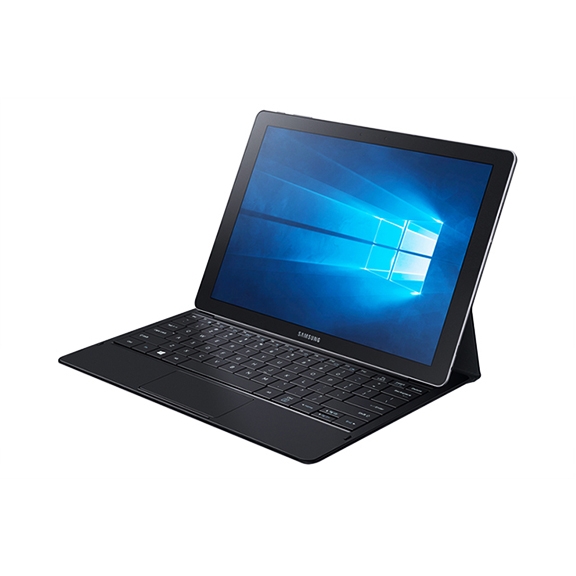 Rumours surfaced earlier today, but now we have official word; Samsung has revealed a Windows 10-powered TabPro S laptop with a detachable keyboard.

The hybrid device, which was revealed today during Samsung’s CES 2016 keynote presentation, features a 12-inch AMOLED display with a resolution of 2,560 x 1,440 pixels, S Pen support, and an 6th generation Intel Core M processor with 4GB of RAM. The device comes with either 128GB or 256GB on internal storage. 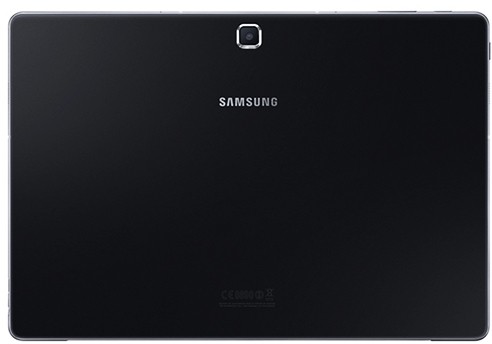 In terms of size, the TabPro S is 6.3mm thick, which means it’s actually thinner than both the Surface Pro 4 (8.4mm) as well as Apple’s iPad Pro (6.9mm). The laptop/tablet hybrid is also set to feature a 5,200mAh battery, weigh 1.53lbs (0.69kg) and feature 5-megapixel front and rear-facing camera.

Early impressions indicate that an NFC tag embedded inside the TabPro’s keyboard allows users to unlock the device via a smartphone’s fingerprint scanner. While this likely takes just as much time as entering a password, it’s still an undeniably cool feature. Other early thoughts indicate that similar to Microsoft’s Surface line, the TabPro S’ keyboard is flimsy, which means it likely won’t be comfortable to use on a lap or other surfaces that aren’t completely level. 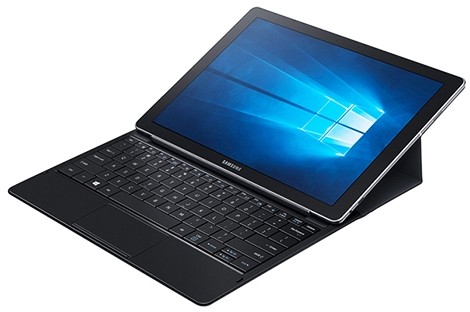 Despite the fact that the tablet is marked with the Galaxy moniker, a name Samsung usually reserves for Android devices, the company’s TabPro S is set to run Windows 10.

It’s unclear if the Samsung TabPro S is coming to Canada or what its final price point will be. We’ll update this story when we have more information.