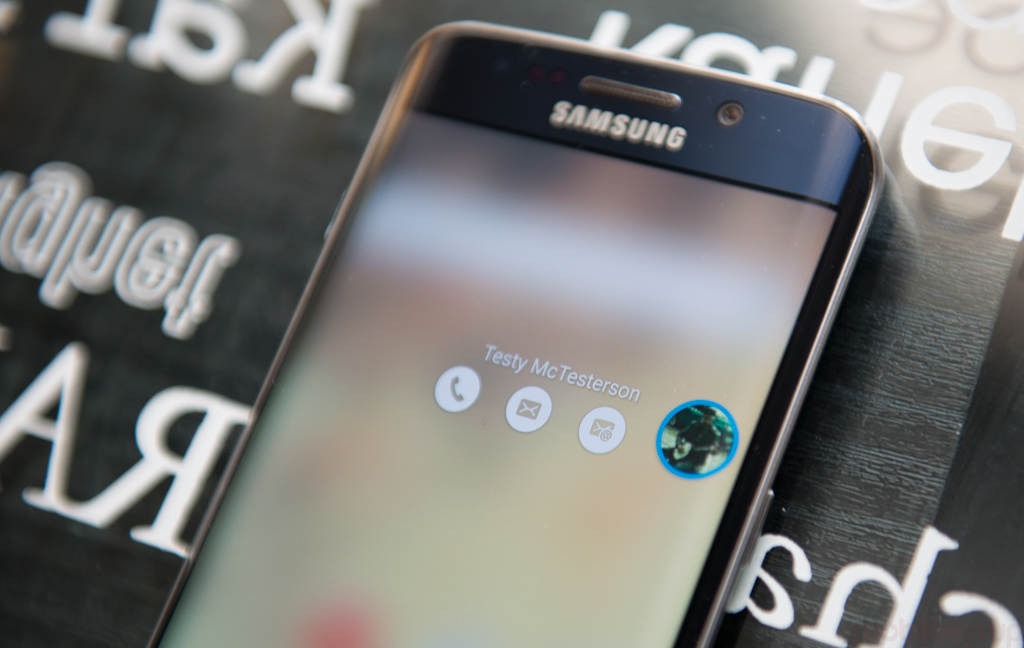 After several less than reputable rumours, we have our first big scoop on Samsung next flagship phones. The Wall Street Journal, citing unnamed sources within the company, is reporting today the Galaxy S7 and Galaxy S7 edge will launch in March, 2016.

According to the publication, Samsung plans to unveil the phone in late February at an event that coincides with Mobile World Congress. The WSJ also outlines the new features the two phones new features.

To start, the phones will feature pressure-sensitive displays that will function in a similar fashion to the iPhone 6s’ 3D Touch display.

On a side note, it’s a bit strange to hear Samsung is considering a pressure sensitive display. Unlike iOS, the long press, which is more or less the interaction the iPhone’s 3D Touch display is allowing users to execute, has long been a well-implemented and frequently used feature in Android. For this reason, while a pressure sensitive display will still be interesting to see on an Android device, it won’t quite be the revelation iOS users were treated to when the iPhone 6s came out. Perhaps this is Samsung’s way of indicating to less knowledgable consumers its flagship phone has feature parity with the iPhone.

Samsung is also considering including a retinal scanner with some variants of the device. However, with little more than three months before the phone’s planned launch, the WSJ‘s source speculates this feature may be dropped.

Moving along, at least the standard Galaxy S7 will feature a microSD slot. Samsung bringing back expandable storage to its flagship line is something that got a lot of people excited when rumours of the phone’s specs first started filtering out.

The phone will also definitely have a camera with a sensor that functions better in low light conditions. We’ve know about the S7’s new sensor for some time now, so what’s interesting about this report is that the WSJ’s sources says that, unlike the S6, the S7’s camera will be flush with the back of the phone.

Last but not least, the entire S7 family will feature USB Type-C ports, which alongside a Fast Charge compatible SoC and battery will make for a phone that refills its battery significantly faster than the S6. The S7 family will also include faster silicon, though the WSJ doesn’t comment about the possibility of Samsung dual sourcing chips from both Qualcomm and its own foundries.

All in all, it looks like the changes and additions Samsung has planned for the S7 will make a lot of people happy.

Related: Here’s what the Galaxy S7 should have