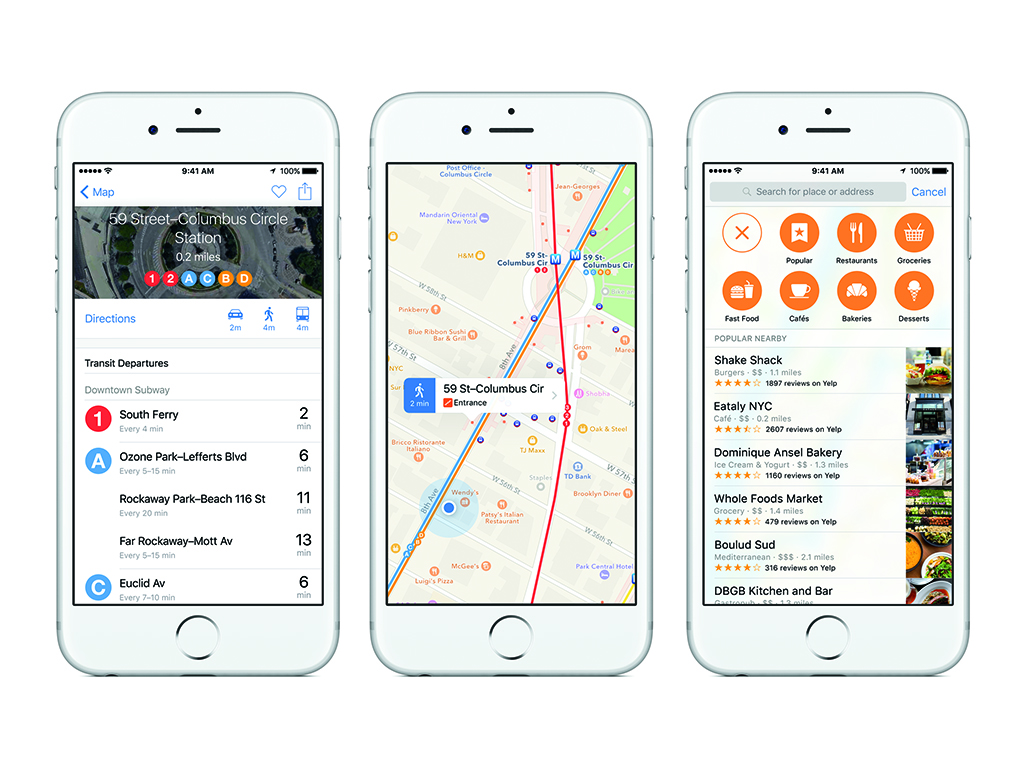 iOS 9, the latest version of Apple’s mobile operating system, is rolling out to Canadian iPhone and iPad users.

The company’s new OS update is one of the most significant upgrades in recent years for the company’s mobile line, and in typical Apple fashion, it’s compatible with many of the company’s older devices, going as far back as the four year-old iPhone 4s.

iOS 9 brings often-requested features like desktop-like multitasking to iPads, the ability to view detailed battery-use information, a dedicated iCloud drive app, as well as the ability to temporarily delete apps in order to free up space for updates.

It also features improved Siri support, contextual information on the lock screen, transit support in Apple Maps, and more. We detailed many of the improvements in our recent iOS 9 Preview.

A sound strategy when preparing to upgrade is to purge any apps from your device that are used very frequently, since there’s little point in backing up these apps before engaging in the upgrade process. In order to get your hands on this update, navigate to your iOS device’s settings app, press software update and then begin the download (if the update is available in your region, it will show up after a few seconds).

iOS 9 is compatible with the following Apple devices: