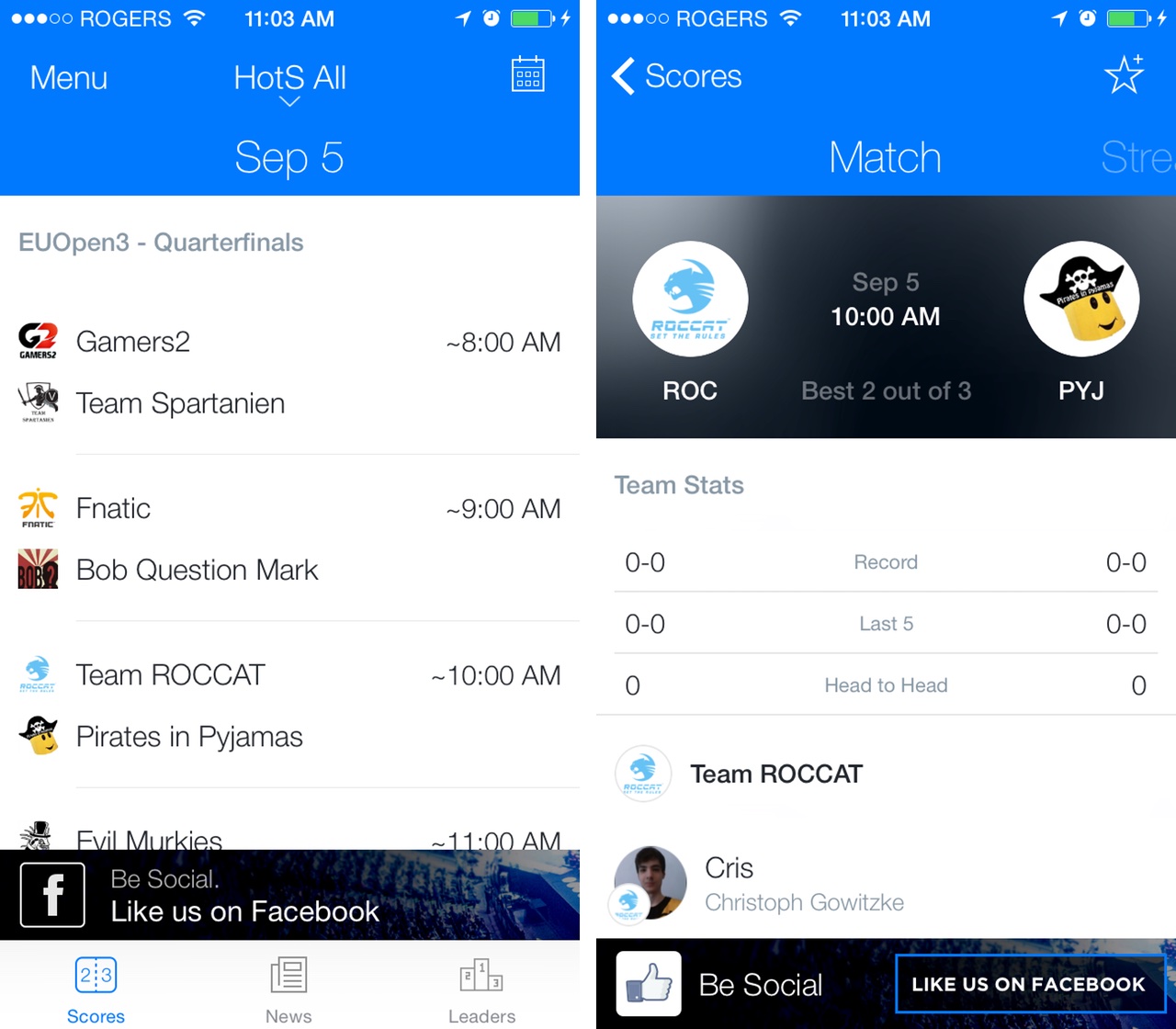 Toronto-based theScore has updated its dedicated eSports application to include coverage of Heroes of the Storm, Blizzard Entertainment’s popular multiplayer online battle arena (MOBA), allowing fans of the game to track real-time competitions and game scores.

“Heroes of the Storm has been one of the most requested games by fans since theScore eSports launched earlier this year,” said the Managing Editor of theScore eSports, Kyle Chatterson, in a prepared statement. 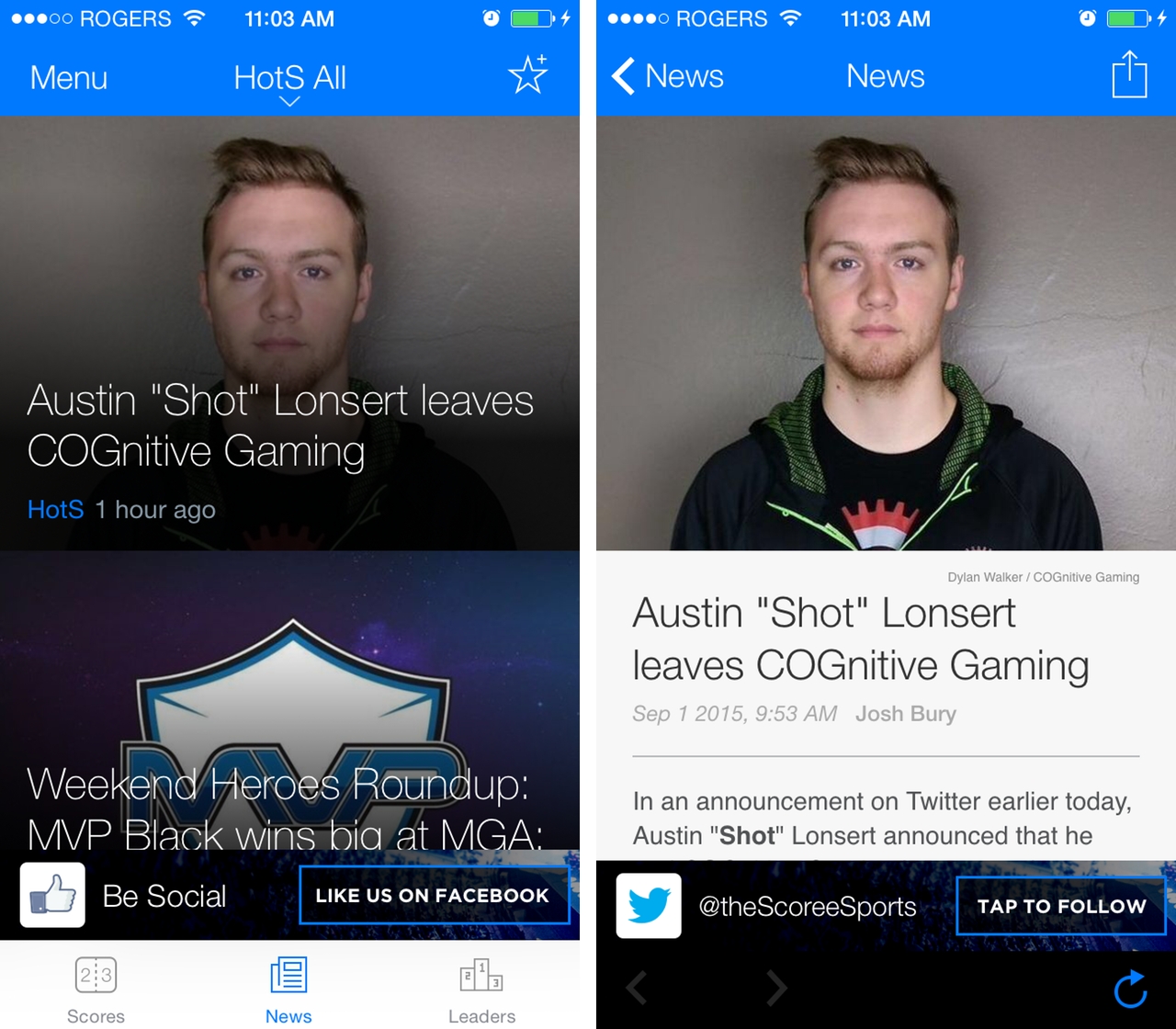 The app is available on both the iOS App Store and Google Play.