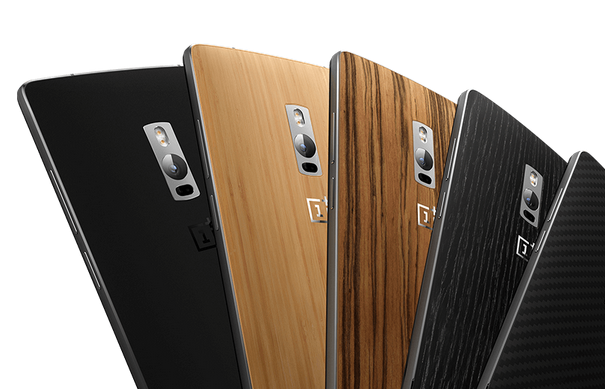 The OnePlus 2 doesn’t have a set ship date just yet, but the company is being forthcoming about impending shipment delays to its North American customers on the eve before it goes on sale to 3+ million interested parties.

According to a post on the company’s forums, manufacturing realities will delay shipments to North America, including Canada, by 2-3 weeks over European customers. While the company says it has 30 to 50 times the stock of its new smartphone over the first generation, it may still takes months for OnePlus to fulfill all the orders destined to come in tomorrow.

Initial reviews for the phone have been positive, with customers excited about its high-end specs and improved camera and build quality.