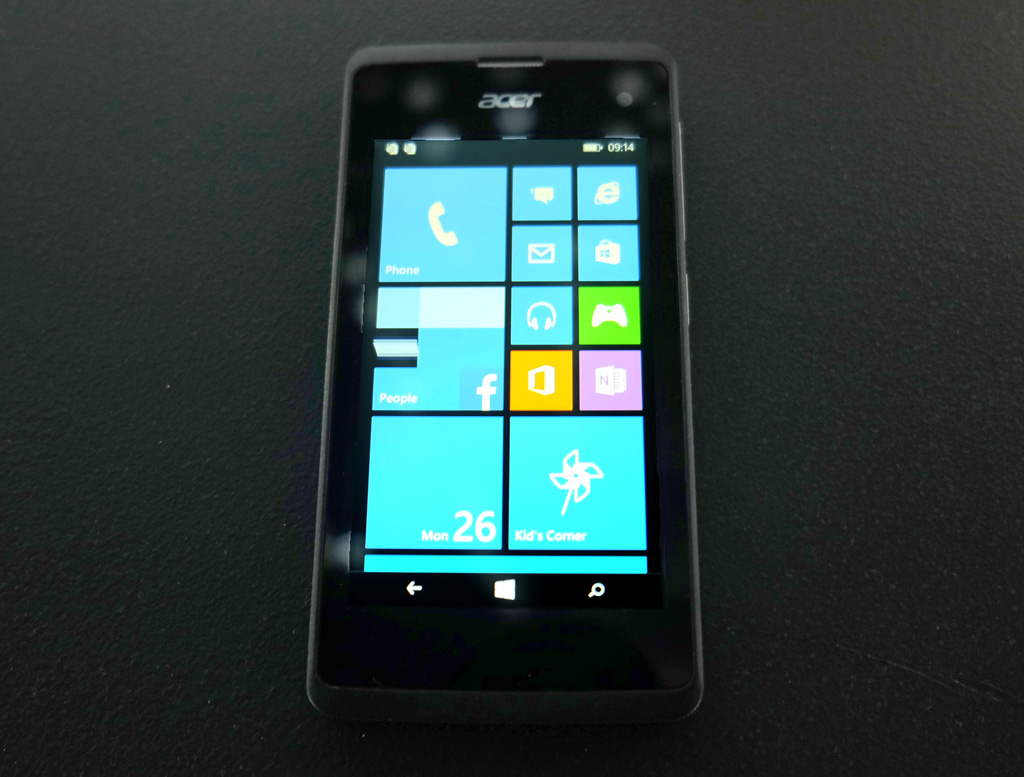 No word yet on what kind of specifications each of the devices will include. And while it’s important to be critical of these type of rumours, Acer did say in April that it planned to double down on smartphones; certainly, unveiling four new smartphones is a good way to implementing such a strategy.

Depending on when Acer plans to release these phones, they may make it to the market before Windows 10 Mobile is available. A Microsoft executive was recently quoted as saying that his company plans to launch the operating system sometime in November, which would constitute a delay from previously reported August or September launch window of Windows 10 Mobile.