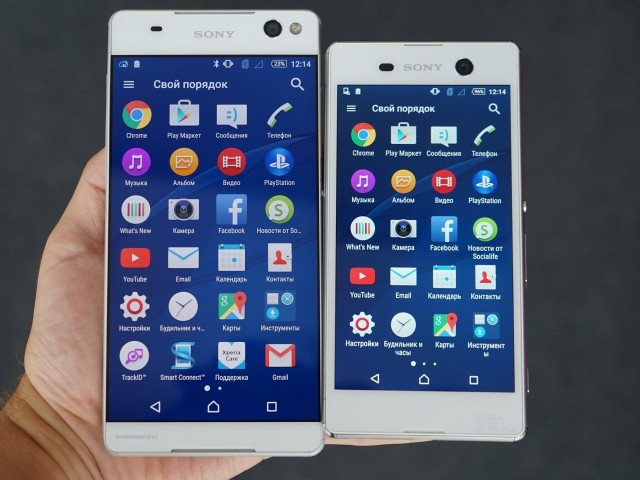 Sony teased a new smartphone earlier this week, promising that the handset would offer “split second photos.” The official unveiling of the unknown device will be on August 3rd, but a new leak has potentially revealed the company’s plans. According to Hi-Tech.Mail, a blog based out of Russia, Sony will announce both the Xperia C5 Ultra and the Xperia M5 next week. 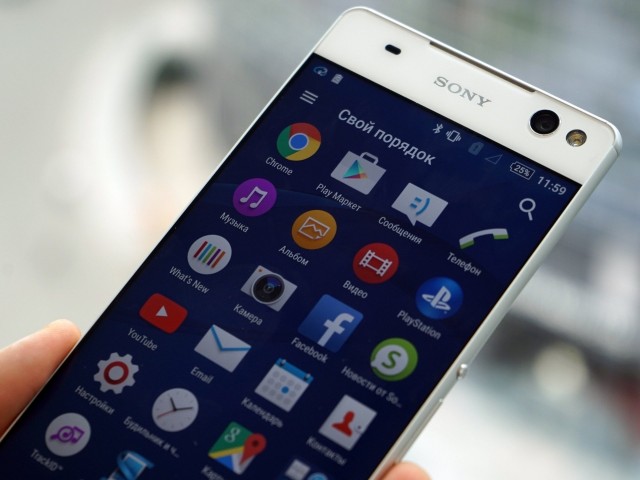 Most of the limelight will be focussed on the Xperia C5 Ultra as it looks to be Sony’s next big-sized Android device. The overall design follows previous Sony smartphone offerings, though in this case  the C5 Ultra is said to feature a 6-inch 1080p edge-to-edge display and 0.8mm thin bezel. Powering the C5 Ultra is a 1.7GHz octa-core MediaTek processor, 2GB of RAM, 16GB of internal storage, 13MP front and rear cameras and a 2930mAh battery. The C5 Ultra reportedly weighs 187 grams and is expected to be available in black, white and mint. 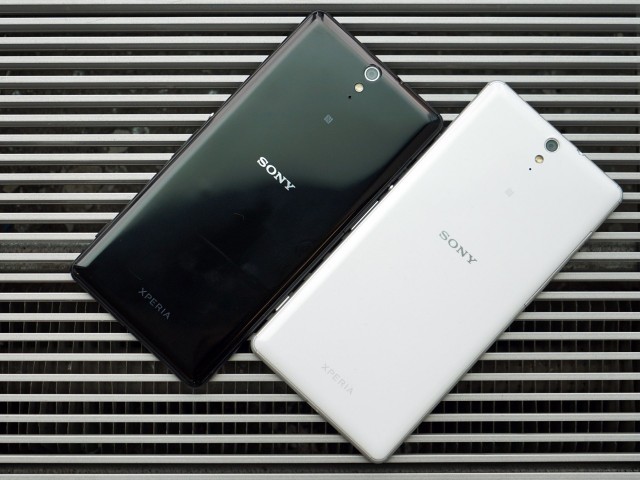 On the other hand, the Xperia M5 is said to feature a 5-inch 1080p IPS display, 3GB of RAM, 16GB of internal storage, a 2GHz octa-core processor and a 2600mAh battery. In addition, the main attraction of this Android is its 21.5MP rear-facing camera that is capable of hybrid autofocus, f/2.2 and autofocusing (within 0.2 seconds). Finally, the M5 also has a 13MP front-facing camera, is 7.6mm thick and is IP65/IP68 certified.