Canadians, brace yourselves: Tim Hortons has updated its recently launched EHmoji app with three new beauties. Besides the 15 emojis that are already in the app, users can now post a Timbit box, a bottle of maple syrup (my personal favourite) and a pair of hockey sticks. 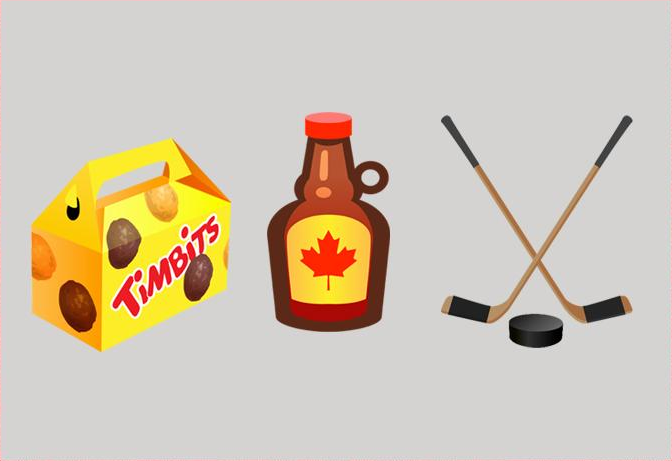 Unfortunately, the app is not as polished as it could be. Timmies outsourced the creation of the app to Massachusetts-based Snaps, which made massive stickers that users have to paste into a message. Feedback on various social media sites also has Tim Hortons enthusiasts confused as to why the emojis don’t transfer to Facebook and Twitter.

However, it’s not a bad effort for an app meant to help Canadians “share [their] national pride, one text at a time.”