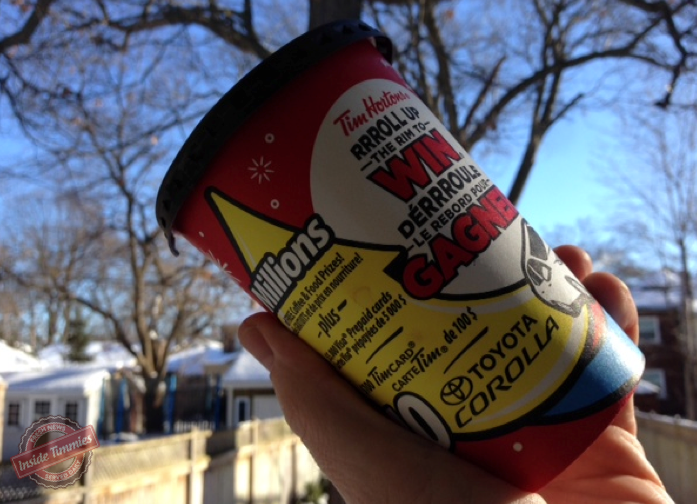 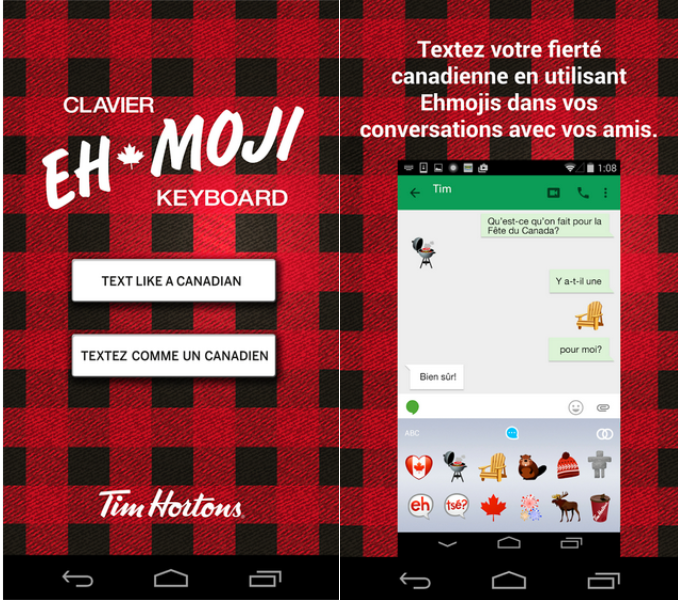 At the time, the company promised an Android release, and the app is now available to download on the Google Play Store. The Ehmoji Canadian keyboard app works with devices running ice Cream Sandwich or higher and Android users can now show your “Canadian pride on your phone and rep Canada with every text you send.”

Twelve images “are just the beginning,” said Tim Hortons in a release last week. Starting July 1st, Tim Hortons will be adding new options based on the feedback from Canadians.