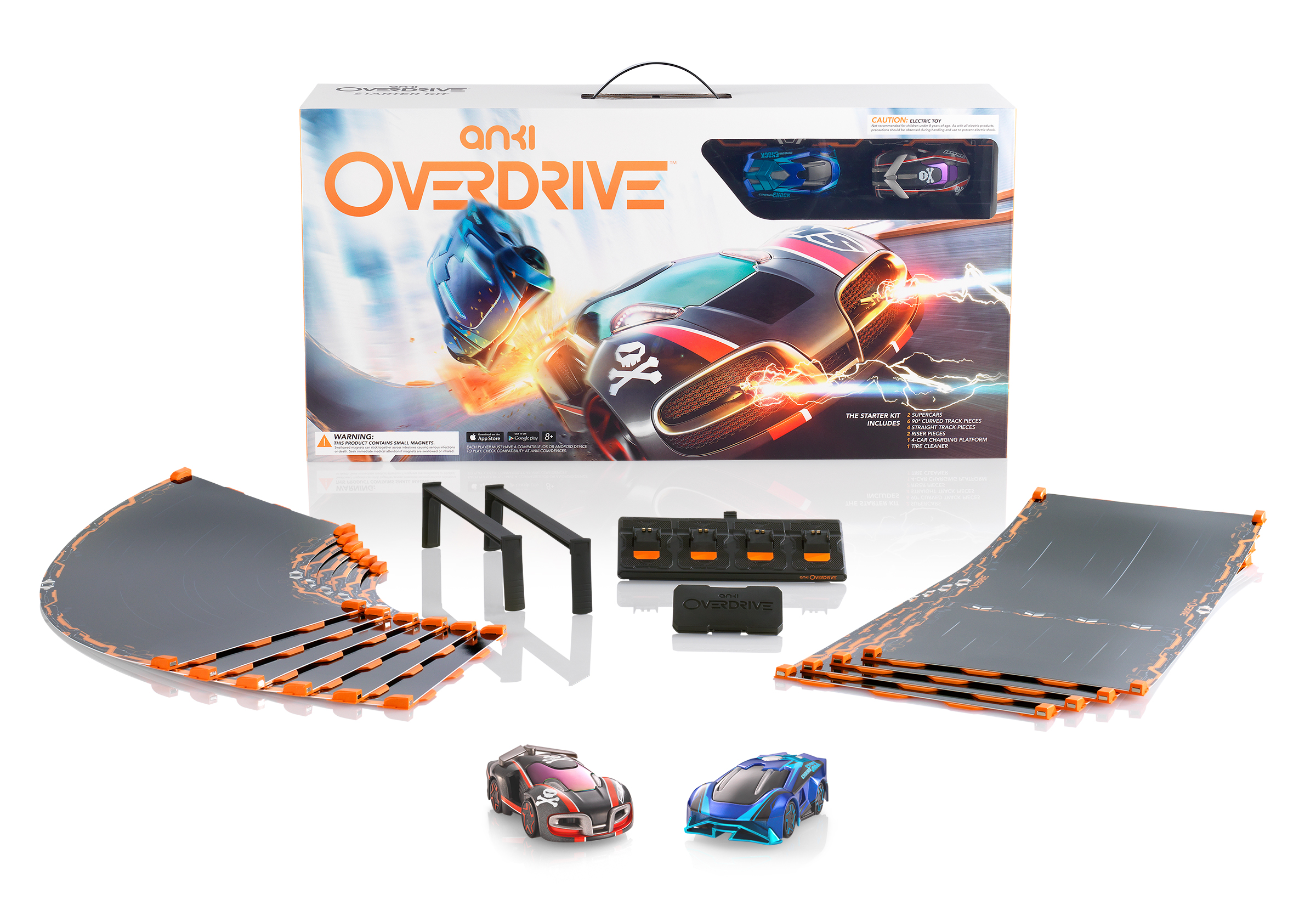 Anki Overdrive, the latest racing game from San Francisco-based robotics company Anki, will arrive on Canadian store shelves on September 20th, the company announced this week. With the purchase of a $150 starter kit and a download of the game’s Android or iOS client, players can join in on Mad Max-like races to the death.

Included in the starter package is a modular race track that can be configured into eight different courses and two cars dubbed “Skull” and “Ground Shock”. Each car is equipped with a different set of weapons and a small processor that helps it AI calculations. According to Anki, the artificial intelligence that controls each one of the cars is so good that they will never crash into one another or drive off the course.

Additional track components and cars can be bought separately, and for the first time ever, Android and iOS users will be able to play against one another. 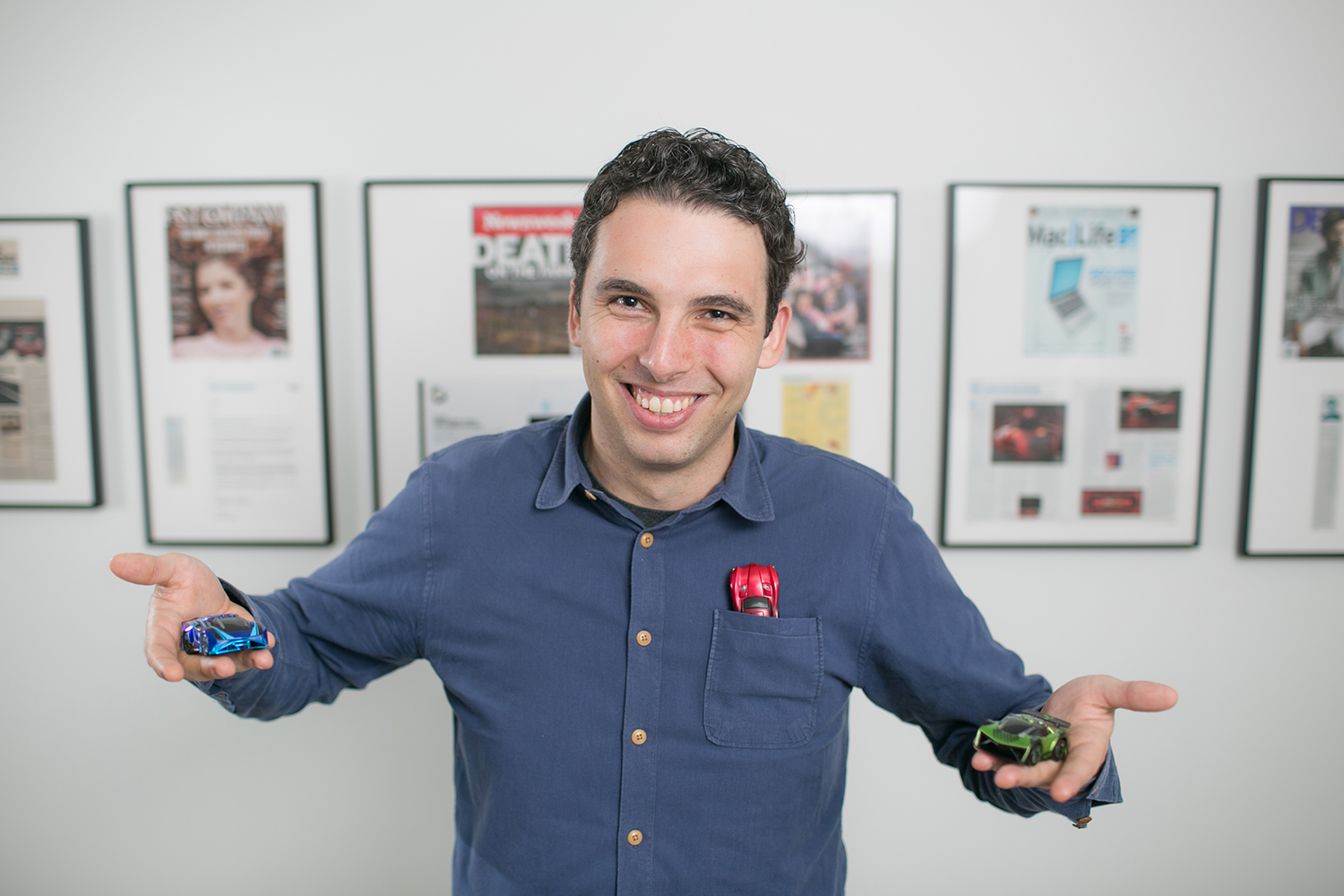 When players start Overdrive for the first time, they’ll be invited to try out the game’s new campaign mode. The campaign pits the player against 25 AI drivers that possess different personalities and tendencies. There are other single and multiplayer modes, including a time trial mode where players can attempt to beat their previous best record.

Despite a slightly gimmicky appearance, the company’s first effort was one of the most popular toys sold on Amazon last year in 2014, and according to its own statistics, players drove a cumulative 1.28-million kilometres with their toy cars. The company has also raised $100-million in institutional funding from venture capitalists like Marc Andreessen.