Spotify will soon power the music choices at your local Starbucks 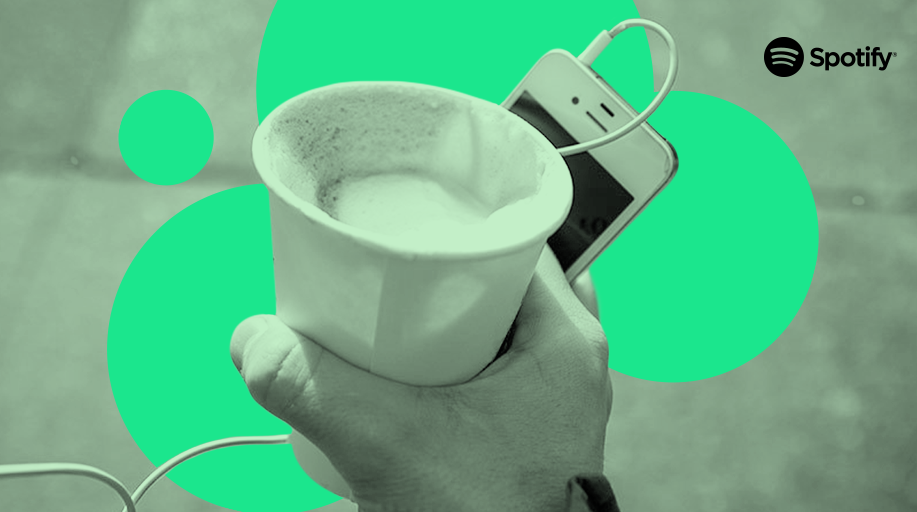 Starbucks baristas will soon be able to add DJ to their list of daily work duties.

On Monday, the ubiquitous cafe chain announced a new multi-year partnership with Spotify. The deal will see Spotify provide the tunes that plays at each and every Starbucks location in the United States, Canada and Great Britain.

“Using tools provided by Spotify,” baristas will help curate the music that’s played at their local shop. Presumably, this means that employees will have to make the difficult choice between playing songs from Norah Jones’ first album, Come Away with Me, and her latest effort, Little Broken Hearts. Starbucks employees will also be given complimentary access to Spotify Premium.

If a Starbucks patron likes what they’re hearing at their local shop, they’ll be able to check out artist and track info while within a new section of the company’s app.

Additionally, Spotify Premium owners will be able to earn points towards rewards like a free latte. As The Verge notes, this marks the first time Starbucks has opened up its loyalty program to a third-party service, though it’s unclear at this time exactly how this aspect of the partnership will function. Starbucks will also market the service to customers that visit its stores.

Starbucks will start rolling out the program in the United States this fall. It’s expected to come to Canada “shortly thereafter.”