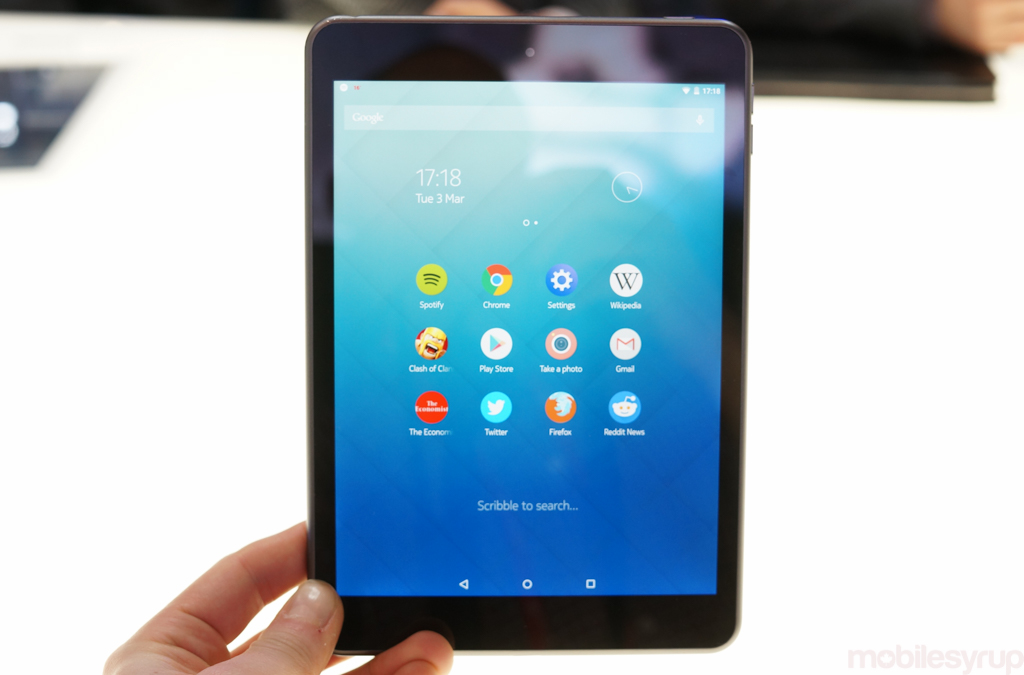 According to Recode, Nokia may be planning a return to the smartphone market.

Citing two unnamed sources, the publication says that the Finnish company already has plans to start releasing mobile devices once its agreement with Microsoft to not release any smartphones under the Nokia brand expires at the end of this year. The charge is being led by Nokia Technologies, the company’s licensing arm, which holds some 10,000 patents.

Recode says that the company’s newest smartphones will likely look a lot like its recently released N1 Android table, which, all things considered, may not be a bad thing, especially since we thought it was a pretty good device.

Interestingly, the company apparently has a virtual reality solution in the works as well.

Of course, Nokia fans, don’t plan a parade just yet; after all, the company has a steep mountain to climb to gain its former glory. Still, this is exciting news for such a historic brand.