Koodo’s new plans are live, along with updated website and ‘Choose Happy’ tagline 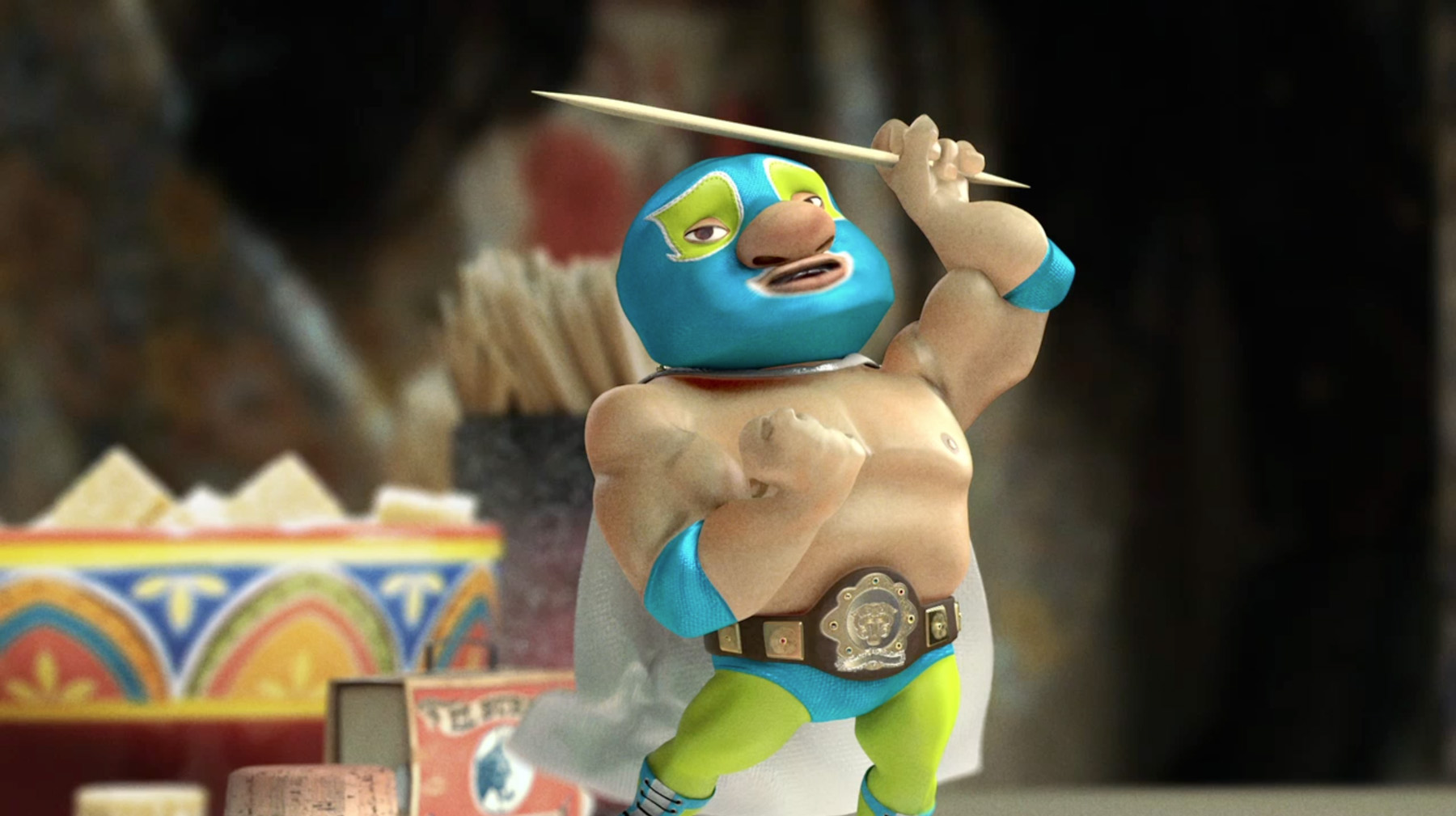 Koodo has gone live with its new website and a bevy of updated terms and conditions aimed at simplifying its offering. As we exclusively reported in March, Koodo, Telus’s flanker brand, aimed to reduce confusion around subsidies and tabs by limiting its financing program to $360 over two years for its Lightweight and Heavyweight options. Users can choose to subtract that amount from the cost of any of its phones, paying that amount back in equal instalments over 24 months.

Another option, Tab Plus, adds $21 every month to a user’s bill, to pay back the cost of a phone up to $504. This is a more traditional tab system, since there’s no customization in the amount one pays back.

With the new ‘Choose Happy’ tagline, Koodo is aiming for more transparency in its plans. All plans come with unlimited SMS and voicemail, and all but the cheaper four offer unlimited national calling minutes. Like most other carriers in Canada, most of the new plans merely scale data offerings, leaving all other aspects the same. For example, the Heavyweight plans include unlimited calling and texting, plus 2GB, 3GB and 5GB of data for $63, $73 and $88 respectively, with zero monthly financing. These come to within a few dollars of Fido’s new Pulse plans, which also tack on monthly financing to monthly bill. For example, Fido’s 2GB plan costs $65 when one brings his or her own phone, increasing to $70 for 3GB and $85 for 5GB.

Like Fido’s new Max plans, Koodo’s Tab Plus offerings bely a truth about the Canadian wireless industry right now: smartphones are expensive. The Tab Plus plans offer unlimited calling and messaging, but limits data to 750MB, 2GB and 4GB for $65, $80 and $95.

Koodo is encouraging users to pay more for their devices up front, incentivizing them with more generous data allotments in the Heavyweight tier. For example, a Samsung Galaxy S6 32GB costs $760 outright, $400 on the Tab ($360 financing) and $256 on the Tab Plus. The monthly payments for the Tab are $15, but offer better monthly plans, whereas the largest Tab Plus plan, with an extra $21 monthly, costs an extra $240 over two years for 1GB less data. It’s a compromise: pay more for your phone up front, and receive more monthly data as a result.

The benefit to Koodo is a faster recouping of a phone’s cost, the margins of which are often prohibitively low for the gross margins a company like Telus expects. At the same time, customers more clearly understand the cost of their smartphones, which works to educate a public that grew complacent during the age of three-year contracts. As more Canadians emerge from three-year plans and are forced into more expensive two-year options, the one area of savings will be in paying for the phone, and in many cases, paying more up front. Once the phone is paid off, a user’s monthly bill reverts to just the plan; the cost of the phone is no longer tacked on.