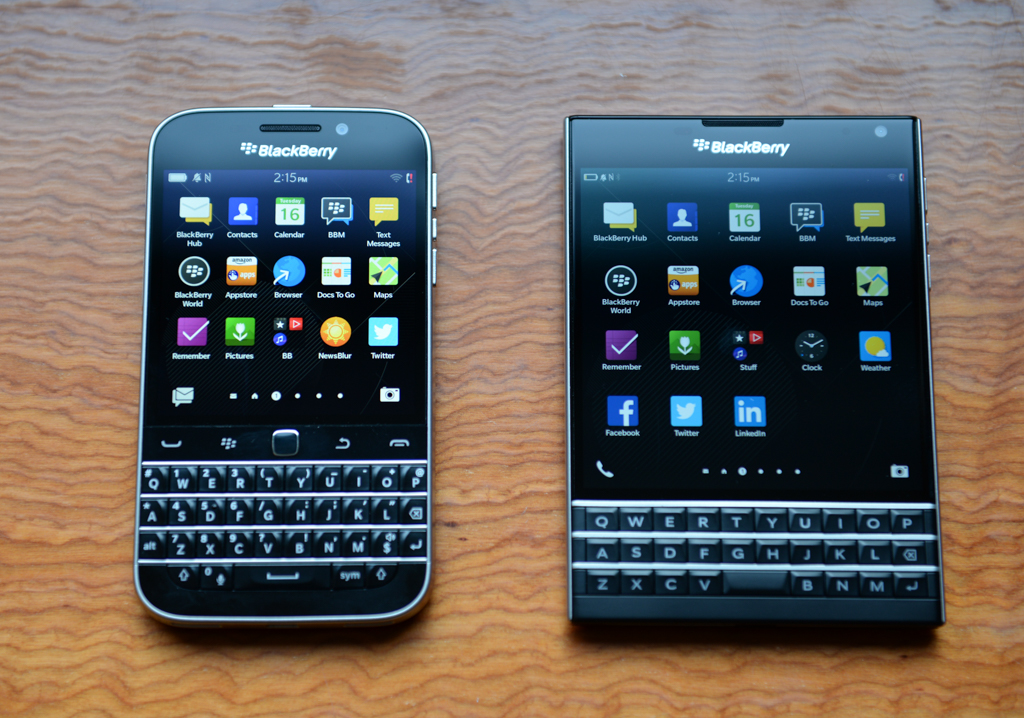 BlackBerry may be swallowed up by the world’s largest smartphone manufacturer.

Samsung is looking to make a takeover attempt for BlackBerry, largely for its security infrastructure and patent portfolio. According to Reuters, Samsung has offered as much as $7.5 billion for the company, around $800 million more than its current market capitalization. The stock is up nearly 30% on the NYSE as a result of the news.

Documents received by Reuters show a varied approach to the purchase, between $13.35 and $15.49 per share, a premium of between 40 and 60% of the current (well, current before this afternoon’s spike) stock price.

Neither company would comment on the news, but the discussions have been happening for some weeks.

Samsung recently entered into an agreement with BlackBerry to integrate Knox, Samsung’s MDM solution, into BES 12, which was released in November. BlackBerry also recently announced a new Internet of Things platform powered by QNX.

Several suitors have made plays for BlackBerry in the past, including a Lenovo bid that was stymied by the Canadian government. For a while in 2013, it appeared that Prem Watsa’s Fairfax Financial was destined to take BlackBerry private, but instead issued the company $1.25 in bonds in the form of convertible debentures.

Update: BlackBerry has released a statement regarding the rumours, stating that it has “not engaged in discussions with Samsung with respect to any possible offer to purchase BlackBerry.”

A new report by the Globe and Mail concurs, citing sources close to BlackBerry that there is no sale process currently underway. The company instead has rebuffed many offers in the past months, with BlackBerry’s board believing the asking price is well below its potential value.