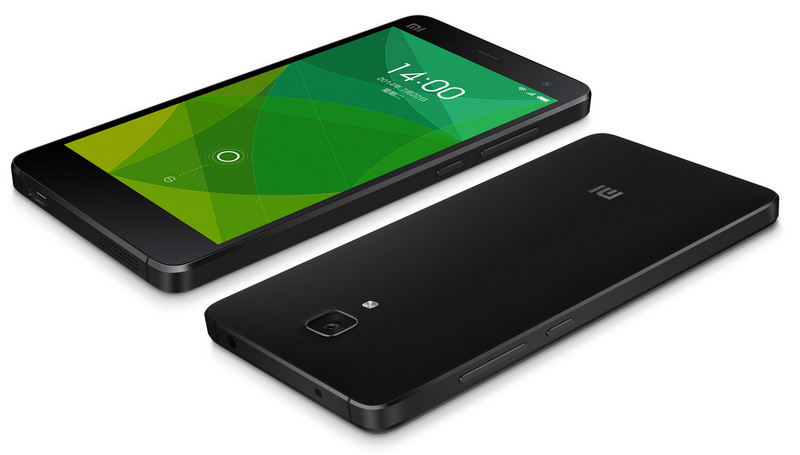 Chinese smartphone manufacturer Xiaomi is one of the most interesting smartphone companies in the world. Its distribution might be limited to mostly Asia and India, but it’s already cemented itself in the top three companies for global smartphone shipments. The four-year-old company is set to turn a billion dollars in profit this year and is now thought to be eyeing its first foray into the North American market.

Rumour has it Xiaomi will be at the Consumer Electronics Show in Las Vegas next month. The show is one of the world’s biggest consumer electronics shows, so it typically draws companies from around the world, even if they don’t have a North American presence. However, word on the street is that Xiaomi won’t just be at CES to pound the payment. SlashGear cites Economic Daily News in reporting that the company will bring the Mi5 to the United States with a launch event at show.

Xiaomi confirmed plans to expand to India, Brazil, Russia, Turkey, and Mexico earlier this year, but mentioned nothing about the United States or Canada. Breaking North America is no easy feat, so it wouldn’t be at all surprising to learn Xiaomi plans to stick to the territories it knows for just a little while longer. If you want proof of that, look no further than Lenovo. There’s a company that has a huge presence in Asia but eventually resorted to buying another mobile company just to gain a foothold in the North American market.

Coming in as an almost brand new vendor won’t be easy for anyone, no matter how profitable they are, but Xiaomi appears to already be dipping a toe-in with a multi-million dollar investment in California-based Misfit. Whether that has anything to do with its future plans for the North American market remains to be seen, but it’s clear the company wants to expand, and quickly.

And don’t forget the OnePlus One, which is available to shoppers worldwide but (like Xiaomi’s phones) is online-only and noted for its great value. The One has generated quite a bit of buzz, in part due to its invite-only system, shipping to 16 countries in total.

Speculation says Xiaomi will kick things off with the 2015 Mi5, which will reportedly feature a 5.7-inch QHD screen, a Snapdragon 810 processor, a 20.7MP camera and a CNY1,999/$325 price tag. If that doesn’t come to fruition, those seeking a low-cost flagship can always pin their dreams on the OnePlus Two, which is also coming next year and will presumably ship to Canada.