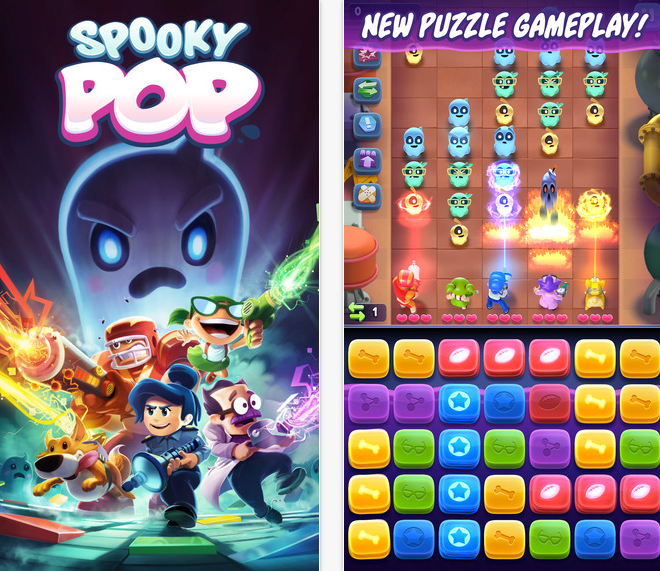 Mobile game developers soft launching new titles in Canada prior to global release has become the trend du jour. It allows developers to work out the kinks with a limited user base, while still getting a feel for the broader North American response to their title.

Finnish developer Supercell, maker of the hugely popular Clash of Clans, is the most recent to adopt this tactic, soft launching its new title Spooky Pop in our fair nation. As you might expect, the game is a free-to-play block-matching puzzler, but notably requires an internet connection to play.

Spooky Pop can be downloaded from the App Store via the source link below.