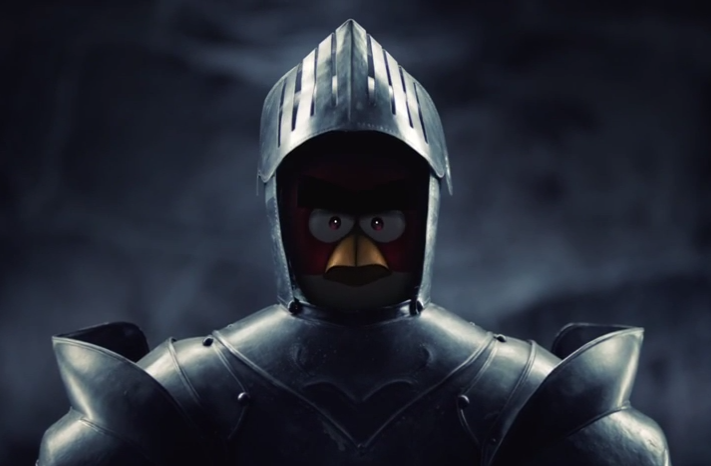 Looks like there will be one more coming down the pipe soon as the company has taken to YouTube to tease a new “epic Angry Birds” game. Rovio noted that this could “perhaps the most Epic soft launch ever whatever that means!? Starting in Australia, Canada and New Zealand. Other countries to follow!” Check it out below: