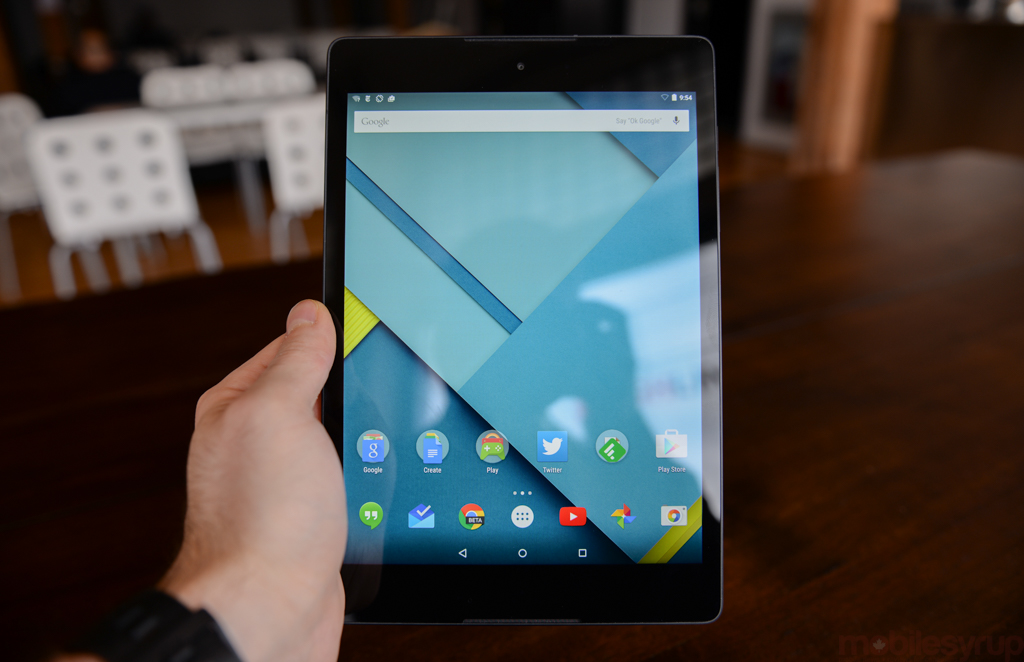 Android 5.0.1, the inevitable bug fix release that many Nexus users were expecting, is beginning to roll out to tablet users, with smartphones to follow shortly.

Released to AOSP a couple of days ago, and available in factory image format for the Nexus 7, 9 and 10, Android 5.0.1 fixes a number of stability and performance issues for across the Nexus ecosystem.

Build LRX22C, which encompasses the changes, is available in OTA update format for the Nexus 7 2013 and Nexus 10, too, below:

We’ll have more about Android 5.0.1, including first impressions, when it rolls out to the Nexus 6. Updates for Nexus phones usually take a bit longer because of LTE certifications.