Samsung says the rumours of ChatOn’s death are greatly exaggerated 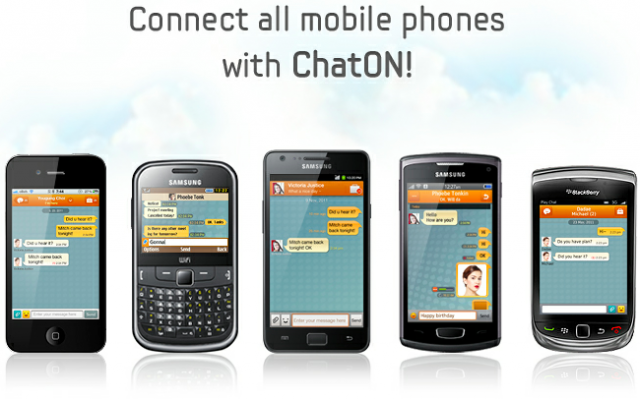 Earlier this week, we covered a Korea Times report that cited Samsung officials claiming that the company would shutter its ChatOn messaging app on a “region-to-region” basis.

Samsung has now responded to the Korea Times report, telling The Verge that “the recent rumors concerning ChatOn have been false, as ChatOn will continue to be offered to consumers worldwide.”

As The Verge astutely notes, while this is a fairly strongly worded response by Samsung, it does not specify how long ChatOn will be supported, or if that support will include continued feature development. Regardless, ChatOn’s 100 million global users should at least feel confident that the app won’t be disappearing overnight.