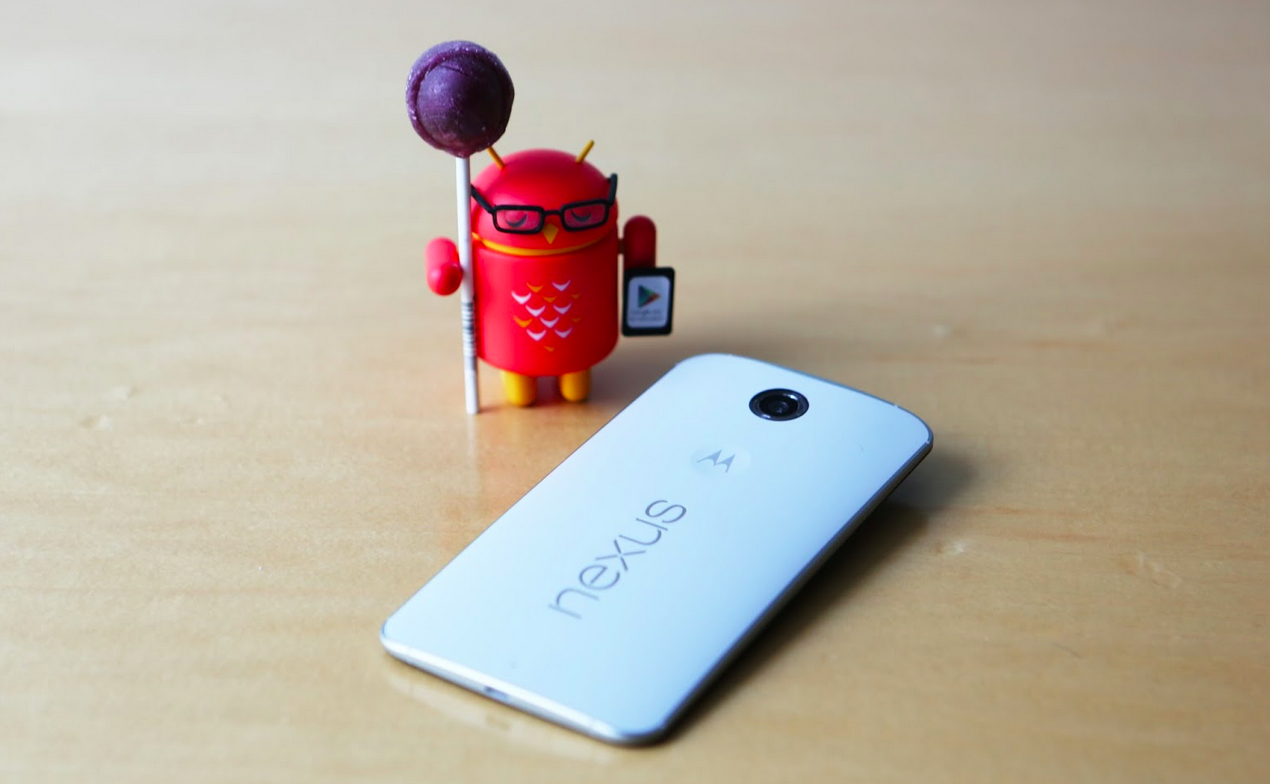 Despite alluding to a late October pre-order date for the Nexus 6, Google has revised its original plans and will now begin pre-orders on the Play Store in early November, according to a company representative.

The original press release, written on October 15th, said the “Nexus 6 will be available for pre-order through the Google Play Store later this month starting at $749,” intimating a pre-order date the same as or close to the U.S., which is tomorrow, October 29th. But that isn’t to be.

We were also informed by a trustworthy source that Google Canada intended to launch pre-orders on October 29th, but either due to inventory issues or a delay in shipments that date had to be pushed back.

While we can’t give you a clear date for pre-orders, likely because even Google Canada hasn’t finalized the details, we do know that it will likely be in the first week of November. That’s the best we can do right now. We also don’t carrier launch details outside of some, like Rogers and TELUS, committing to offer the device later this year.

U.S. pre-orders on Google Play begin tomorrow, and Canadians can likely order and ship to a US address using a VPN. Americans pay $100 less than Canadians for both the 32GB and 64GB models — $649 and $699 respectively — but the exchange rate should kill most of that discount. Most people will likely choose patience, so the good news is that the Nexus 6 is almost here, and Canadians shouldn’t have to wait too much longer.