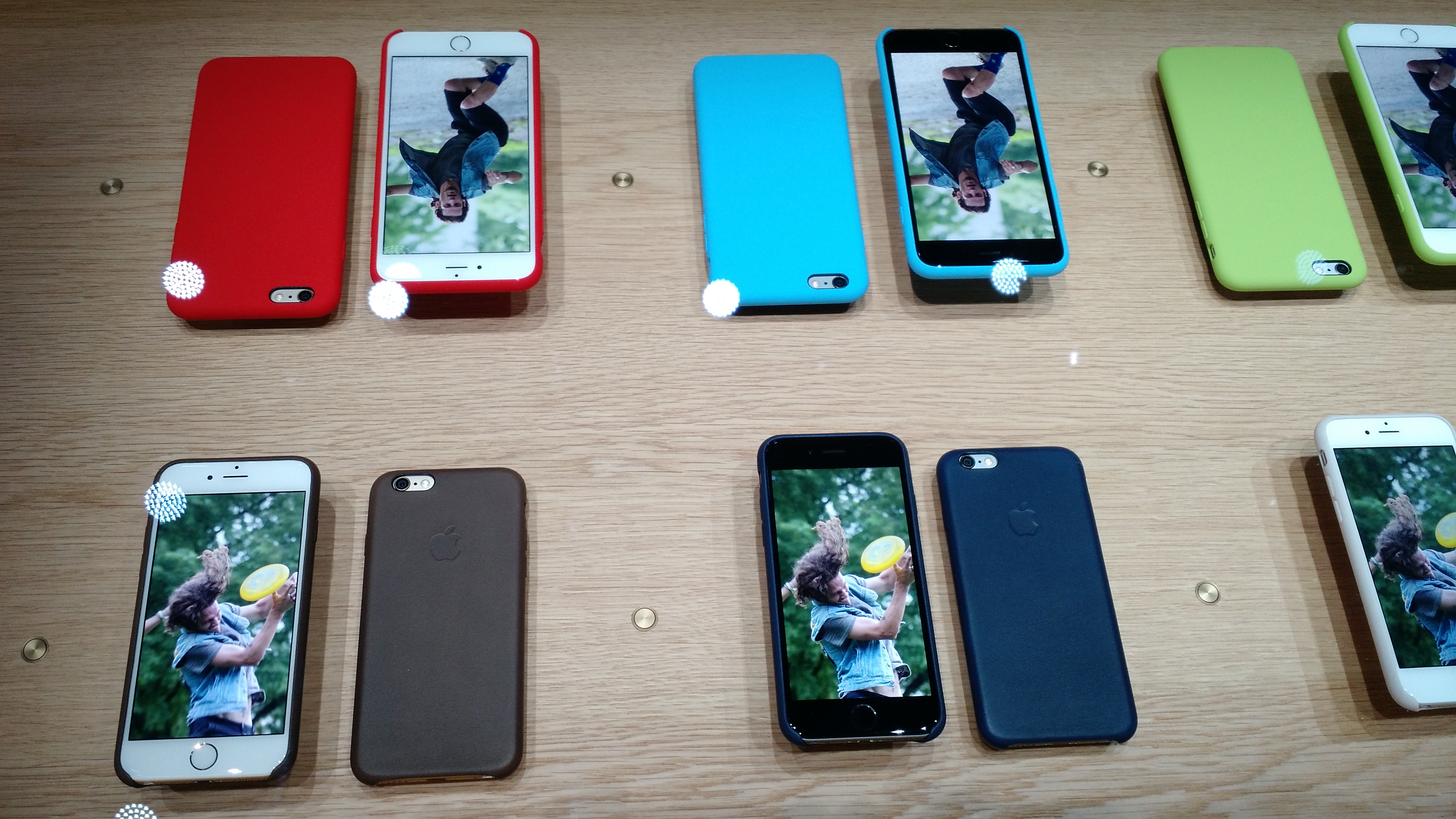 Apple announced this morning that pre-orders of the upcoming iPhone 6 and iPhone 6 Plus surpassed four million units within the first 24 hours. Order for both devices went live at Friday at 3:01am EST and quickly saw shipping times slip for each to 3-4 weeks.

There was no specific sales number for either the iPhone 6 or the iPhone 6 Plus as the four million milestone was a combined effort, nor a country breakdown. Canadians are able to pre-order the new iPhones at various retailers, the Apple Store, and several carriers including Rogers, Bell, TELUS, MTS and Sasktel.

The launch date is scheduled for Friday, September 19th.