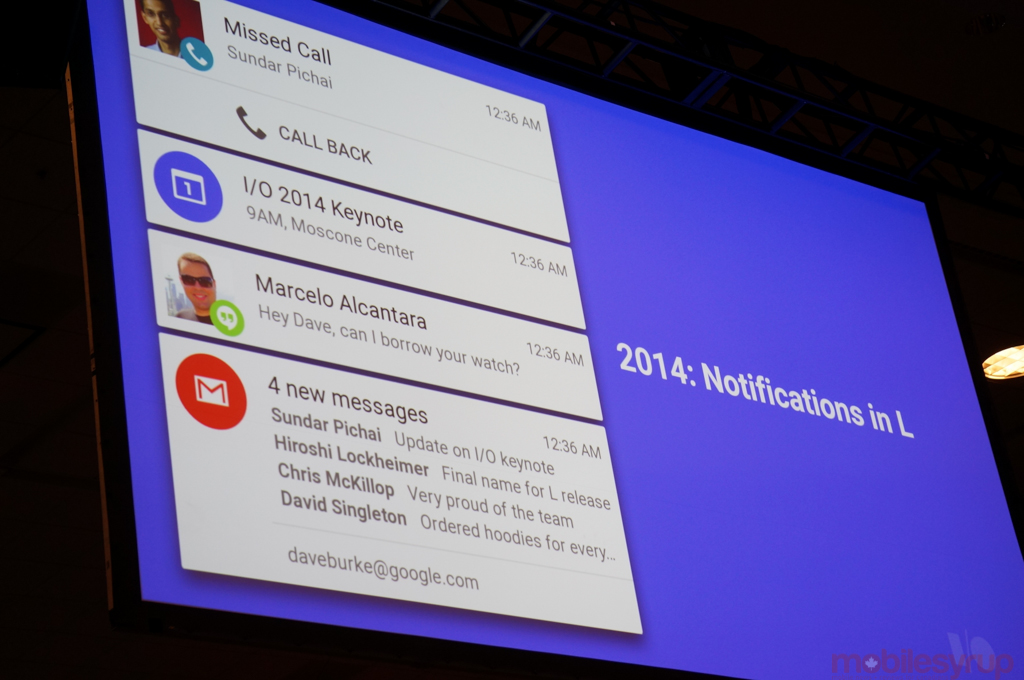 This year’s Google I/O brought us Material Design, a new visual design language for Android that aimed to create a consistent aesthetic across Android on all platforms. Google has been rolling out Material Design updates to many of its apps since the developer conference and now Chrome for Android is getting the same treatment. If you’ve been running the Chrome 37 for Android beta, you’ll have had Material Design in your Android for over a month already. 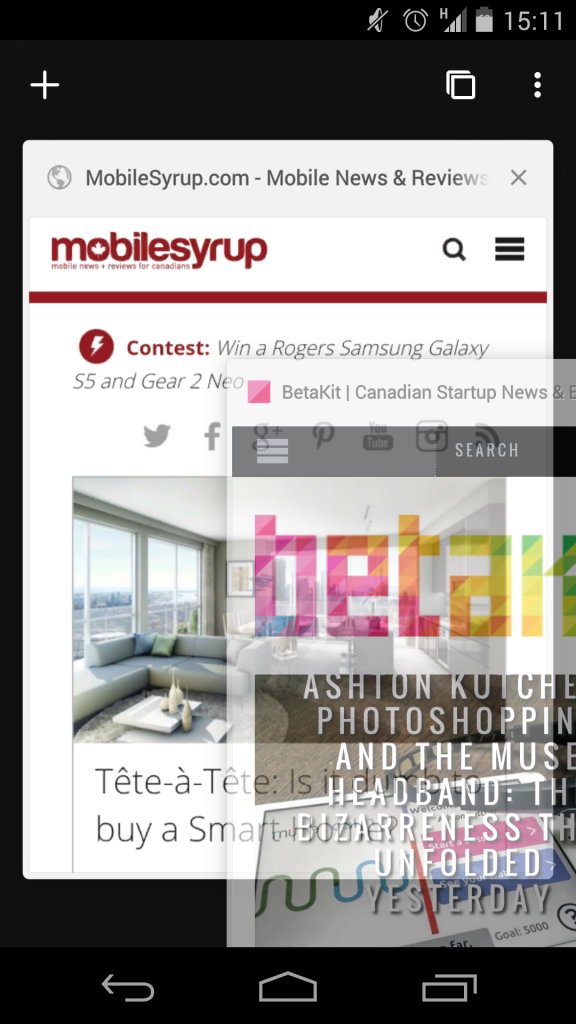 On Thursday, Google released the stable version of Chrome 37 for Android. It brings with it an updated look and feel “with elements of Android’s new Material Design” as well as lots of bug fixes and performance improvements. Google also promises that Chrome will now sign you into your favourite Google sites when you sign into Chrome.