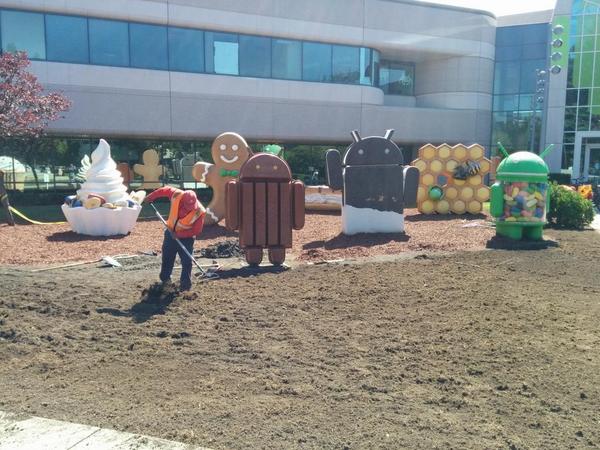 A friendly tipster who spent the day at Google’s Mountain View office sent us two photos which seemed to indicate Google is in the process of installing its latest Android statue this Saturday. If so, that would likely mean an official announcement of Android L’s real name as early as next week.

The photos could be faked, but we’re more inclined to believe that the lollypop vs. liquorice vs. lemon meringue pie debate currently underway in the MobileSyrup office will soon be settled.

Everyone place your bets on the final name for Android L before then in the comments. 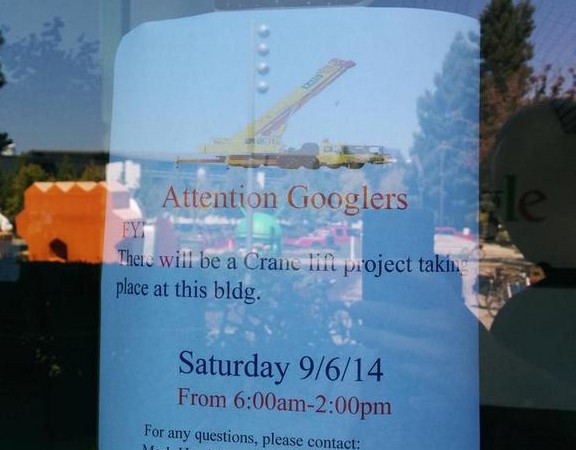 Is this the Nexus 6?