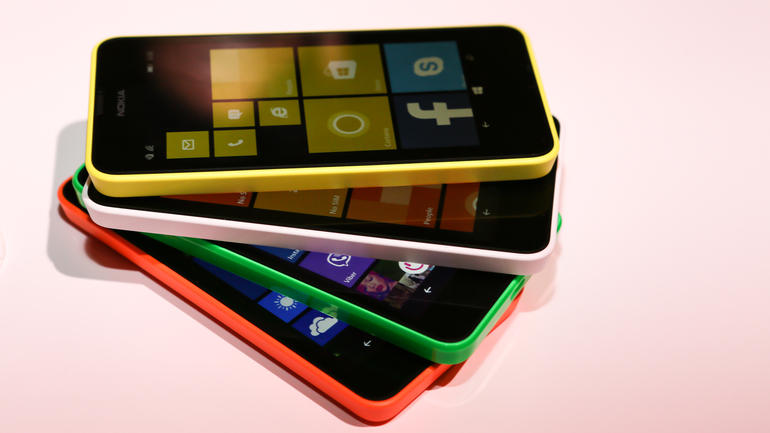 With Windows Phone 8.1, Microsoft introduced a new featured called Project My Screen. This allows users to view their smartphone content on an external display. The feature is only available on certain Lumia phones but it also relies on users having a TV or monitor with Miracast support. However, if the latest rumours are to be believed, Microsoft could be expanding support for Project My Screen with the help of a USB dongle.

It’s been just over a year since Google launched Chromecast, the $35 dongle that allows you to cast content from your smartphone to your television. Now documentation has revealed Microsoft’s plans to launch a similar device. The news comes via two sources. The first is an FCC filing spotted by the folks at Windows Phone Daily on Thursday. This filing describes a mystery device with WiFi, USB, and HDMI support. The second source is a document from the WiFi Alliance unearthed by Nokia Power User. This document says certification was issued on August 19 and describes the product (named only as HD-19 in the FCC filing) as a Miracast dongle in the ‘Media Adapter’ category.

Microsoft has an IFA press conference scheduled for September 4. While much of the talk surrounding this event has focused on the company’s plans for new Lumia devices, we’re adding media dongle to the possible agenda.