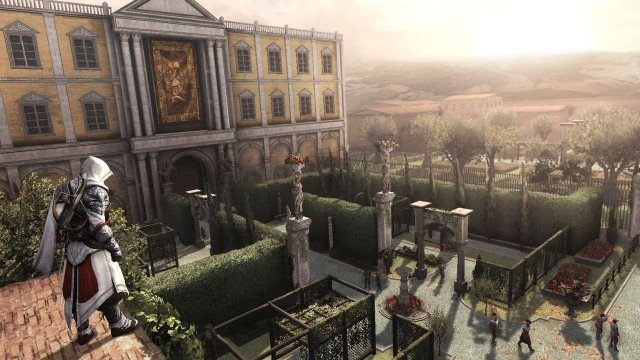 The Canadian Video Game Awards show is happening on November 21st in Toronto, and while much of the event will focus on consoles, there are a number of categories that include mobile gaming.

Canada has become one of the leaders in producing top rated titles including FIFA 15, NHL 15, Assassin’s Creed Unity, Rival Knights and Need for Speed. The gaming industry apparently contributes $2.3 billion to Canada’s GDP and employs over 16,500 people in the various studios across Canada, which are mainly located in British Columbia, Quebec and Ontario.

There are several categories up for awards, but the glory trophy is the “Best Canadian-made game across all genres and platforms.” Here’s a complete list of awards:

The finalists in all the above categories will officially be announced October 15th, then the public voting for the Fans’ Choice Award will open.