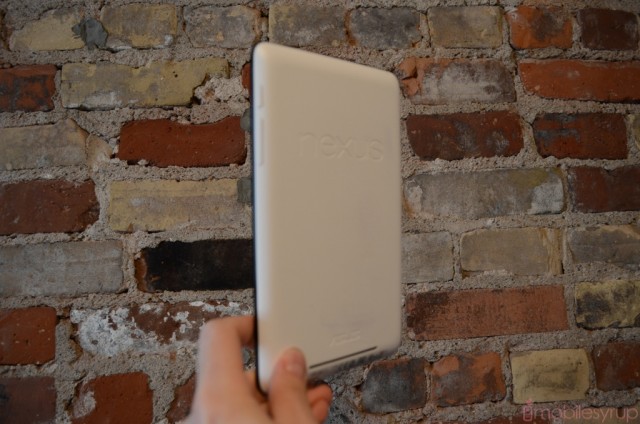 The latest rumour to hit the web, courtesy of DigiTimes, reveals that Google will release a new tablet sometime in Q3 that will sport an 8-inch display. The name follows the previous Nexus tablets numbering and will go to market as the Nexus 8. One major difference is that the Nexus 8 will reportedly be build by HTC and not ASUS like previous versions.

DigiTimes states that their sources the reason Google potentially switched manufacturing partners is that they are “considering adopting a new design.” Perhaps we will see the Nexus 8 sport similar design lines to the HTC One M8 with an all-aluminum unibody.

The report says this unannounced tablet will be available in between July, August or September. With Google I/O coming up on June 25th this timing works out well. No indication of pricing.