What comes after One? HTC’s Peter Chou promises tablets and wearables 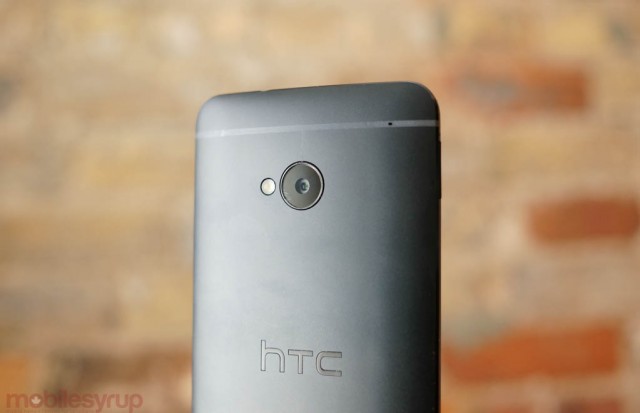 If there’s one major injustice in the smartphone market, it’s HTC’s recent lacklustre sales record. The Taiwanese company was the highest-selling Android manufacturer in 2009 and parts of 2010, only to be surpassed, lapped and beaten to a pulp by Samsung in successive years. Since then, its market share has been overtaken by other OEMs with bigger pocketbooks and wider distribution.

HTC’s product line hit a bit of a slump in 2012, when it released the One X, One S and One V. While appearing to convey a unified front, with a offerings for every price point and quality to match, customers were not convinced they were better options than the competition. In 2013, with the singular One, HTC tried to regain the minds of its core fan base, only to recently hit red ink for the first time. Though they have released variants on the One’s design — the One Mini and One Max, respectively — they all share similar designs and feature sets. What works for Samsung, HTC hopes, will work for them, too.

In an interview with the Financial Times, CEO Peter Chou admits that the company is in a tough spot, and is working assiduously to develop new products outside the realm of smartphones. To that end, he will hand over many “sales, marketing and supplier” duties to Chairwoman Cher Wang so he can focus on “innovation” within the company’s R&D department. While smartphones will still be a major market for HTC, Chou and Wang hinted that wearables are the next frontier, though it’s unclear whether they’re referring specifically to a smartwatch or something else entirely. Chou calls the wearable segment “critical for us,” but dismisses products that are nothing more than mere gimmicks.

Similarly, the Android tablet market, which HTC abandoned after the dual failure of the Flyer and Jetstream, is experiencing a resurgence under Google’s tutelage, with greatly improved software aligning with far-cheaper hardware, and HTC intends to re-join the party.

But HTC is a small company and intends to stay that way, with Chou reassuring readers and investors that his company is aiming for between five and 15% of the smartphone market.