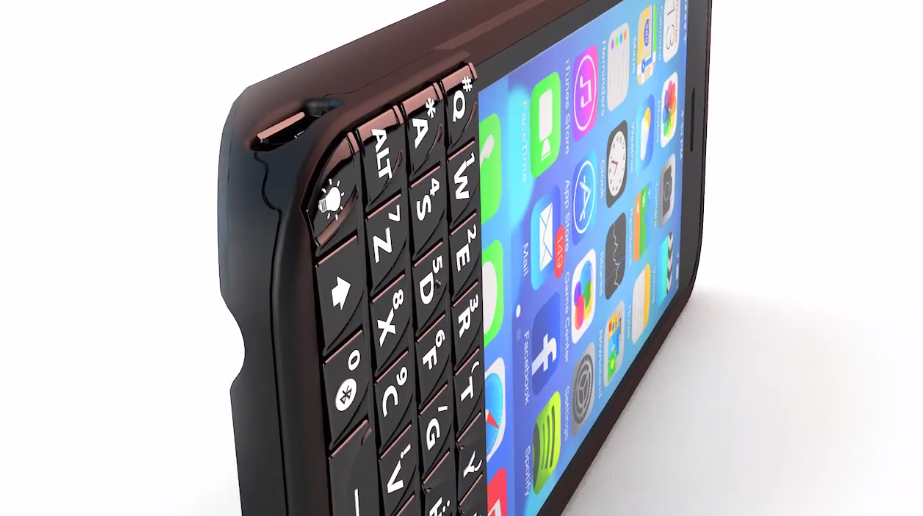 BlackBerry announced yesterday that they decided to go after the case maker for reportedly copying its iconic smartphone keyboard. BlackBerry’s Chief Legal Officer, Steve Zipperstein, said was a “blatant infringement” with plans to “vigorously protect our intellectual property against any company that attempts to copy our unique design.”

Typo has now issued a statement on Mashable and they are not backing down, claiming that the suit “lacks merit” and they too intend to “defend the case vigorously.” Full statement below:

“We are aware of the lawsuit that Blackberry filed today against Typo Products. Although we respect Blackberry and its intellectual property, we believe that Blackberry’s claims against Typo lack merit and we intend to defend the case vigorously. We are excited about our innovative keyboard design, which is the culmination of years of development and research. The Typo keyboard has garnered an overwhelmingly positive response from the public. We are also looking forward to our product launch at the Consumer Electronics Show in Las Vegas next week and remain on track to begin shipping pre-orders at the end of January.”