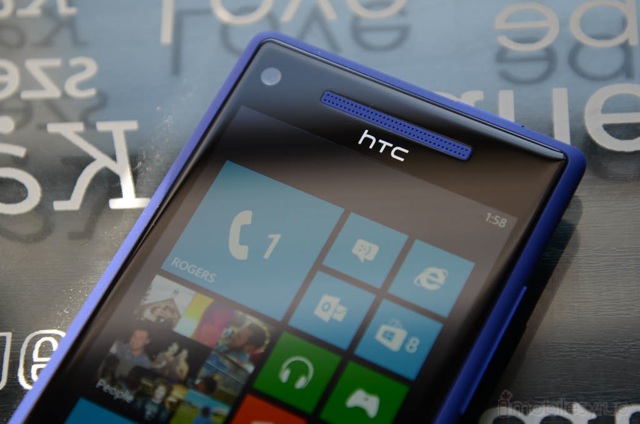 Microsoft has detailed the upcoming ‘Amber’ update for Windows Phone 8, also known as GDR2. While the update is not as significant as some WP users are hoping for, it adds a bunch of much-needed functionality to the operating system, and should quench the public’s thirst for a few more months. Unfortunately, a major update to Windows Phone 8 isn’t expected until early 2014, when Microsoft is expected to add a notification centre and an improved multitasking workflow.

Before then, OEMs and carriers will release ‘Amber’, which adds FM radio support to handsets that support it, improves Xbox Music and stabilizes Skhype, which has heretofore upset the balance of the People hub.

Users will also be able to set a favourite Lens app to open as the default camera, and use Data Sense to keep track of data usage overall, or on a per-app basis.

Internet Explorer 10 will also be improved, with added HTML5 functionality and faster performance.

Now we just have to wait until Canadian carriers roll out the update; all Windows Phone 8 devices, such as the Lumia 920, HTC 8X and Samsung ATIV S will receive it in due time.