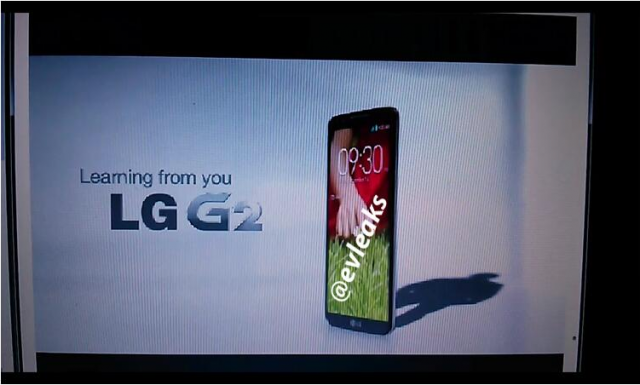 LG is poised to announced a follow-up to the popular Optimus G, possibly called the Optimus G2. This new flagship smartphone is expected to be unveiled on July 7th in New York and come with a 2.3GH quad-core Qualcomm Snapdragon 800 processor, 2GB of RAM, 13MP camera running Android OS 4.2.2 Jelly Bean. In addition, the Optimus G2 will have an “edge to edge” 5.5-inch full HD display. A new leak has appeared online, courtesy of evleaks, that shows a unique design.

The screenshots show the volume buttons have moved from the side of the device to the back, right under the camera. Could be an interesting shift in design, definitely useful for those who talk a great deal, but might be a but frustrating for who liste to music.

Update: Quick observation on the slides. Previous rumours indicated that LG would shed the ‘Optimus’ naming scheme and these pictures, if true, bring its truth. Vanished is Optimus and the name of the device is called the “LG G2.” 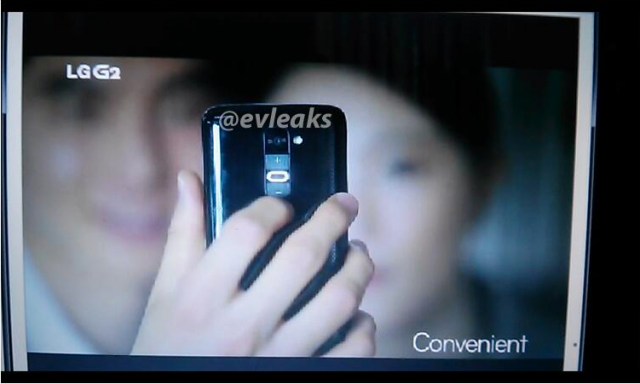 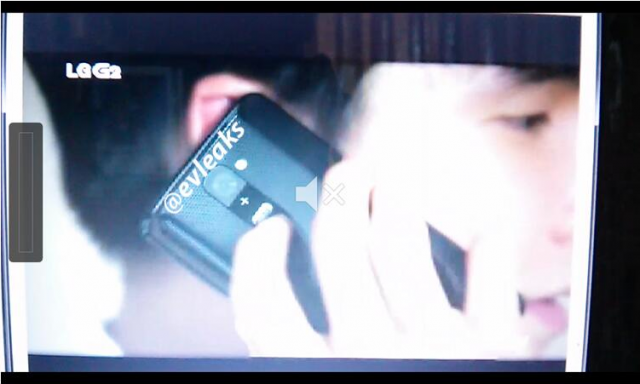 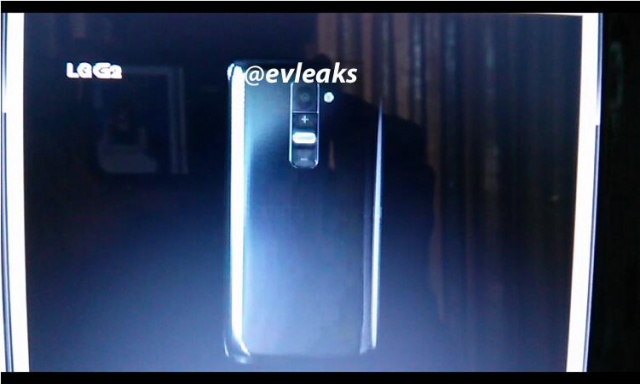 LG holding a smartphone-related event on August 7th, likely for the Optimus G 2

LG unveils QuickWindow case for the G2, will be available in 7 colours