Apple thinking about launching an iPhone phablet with a 5.7-inch display 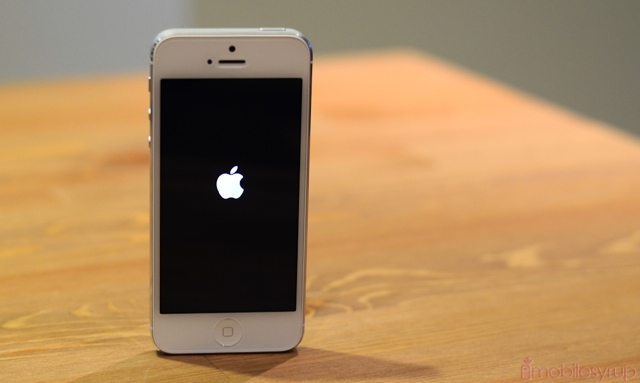 Reuters has “four people with knowledge of the matter” and state that Apple is considering the idea of releasing two new iPhones next year. One will have a 4.7-inch display and the other a 5.7-inch display. This is to take on Samsung’s growing dominance in the larger phone/tablet space. The supply chain source informed Reuters that “they constantly change product specifications almost to the final moment, so you’re not really sure whether this is the final prototype.”

As for this year, the report noted that we’ll see the iPhone 5S be released in black and white with “new fingerprint technology.” In addition, as rumoured and leaked online, Apple will come to market with a possible $99 entry-level iPhone that’s made of plastic and come in 5-6 colours… with the official release targeted for September.

Of course, Apple declined to comment on the rumours.