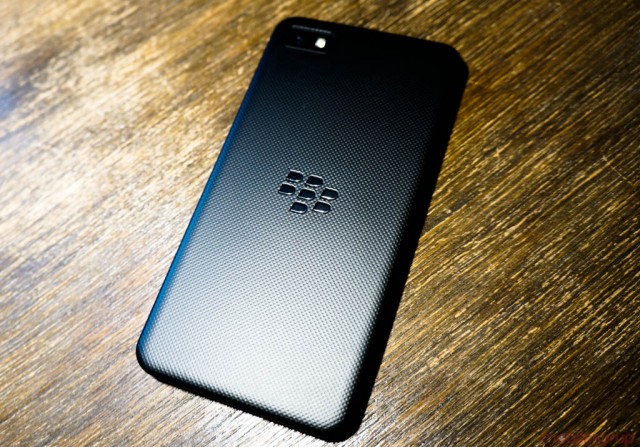 Not only did BlackBerry sell its highest volume of Canadian BlackBerry smartphones in its history yesterday, but Rogers has come out to report the same thing. Yesterday was its most successful BlackBerry launch ever, and certainly its most well-publicized phone launch in some time.

Rogers and then-RIM-now-BlackBerry have a long relationship, emerging in the late 90’s with the company’s first communicator devices. It was also the biggest proponent of the company’s consumer line, which peaked with the Bold and Torch series between 2008 and 2011.

We received an email with the specifics:

– Sold more BlackBerry smartphones on February 5th 2013 than any other day in Rogers history (Rogers was the first carrier to launch BlackBerry services in 1999).

– Some stores have temporarily sold out of the BlackBerry Z10 and additional inventory has been shipped to Rogers retail locations across Canada.