Heins: “yesterday was the best day ever for the first day of a launch of a new BlackBerry smartphone” 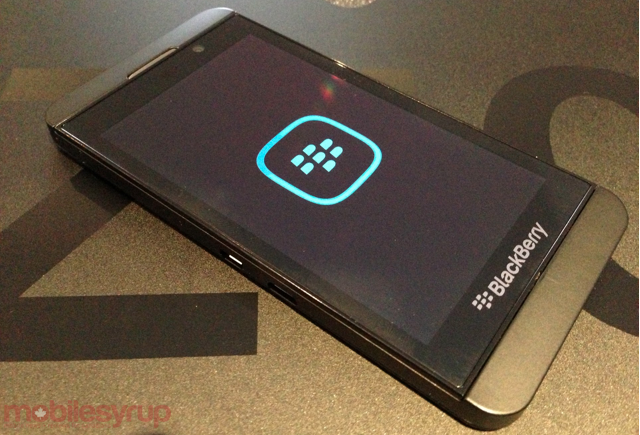 The BlackBerry Z10 launched yesterday and many Canadians dropped down their hard earned cash for the new smartphone. Yesterday we reported that our Canadian carriers experienced “great interest,” “intense interest,” and “very positive response” to the Z10, but failed to give exact sales numbers.

Today, BlackBerry sent out this statement regarding launch day:

Unfortunately there still is not a solid indication of sales numbers. As for carriers, the Z10 is currently available at Rogers, Bell, TELUS, Koodo, Fido, Virgin.