Nokia PureView 808 promo takes matters into its own hands (Video) 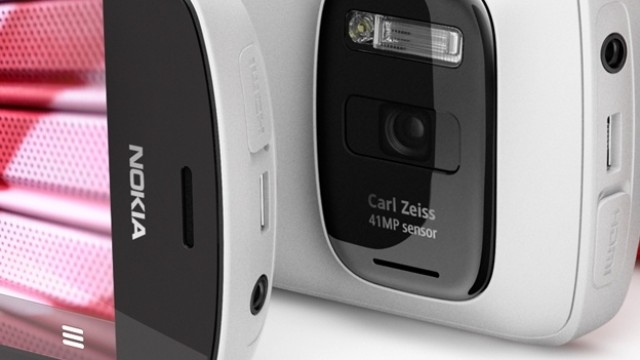 The latest promo for the upcoming Nokia PureView 808 Symbian smartphone has literally taken matters into its own hands. As the N8 did before it, an entire commerical was shot using still shots and video from the 41-megapixel behemoth.

Despite not officially coming to Canada, the PureView will likely have a cult following for photographers around the world (and we’ll do our best to get our hands on one). The PureView technology, which we explained in a previous post, combines nearby pixels to create a much richer, detailed 5MP shot, and can get up to 12x digital zoom with very little noise or distortion. The technology will come to future Windows Phone, Nokia confirmed, though there is no timetable for its release. The PureView 808 runs the latest version of Symbian Belle, which is a huge upgrade over previous versions.

The phone will be officially released in May for the equivalent of $700CAD. Check the break for the self-made promo video which, we have to say, is quite impressive.