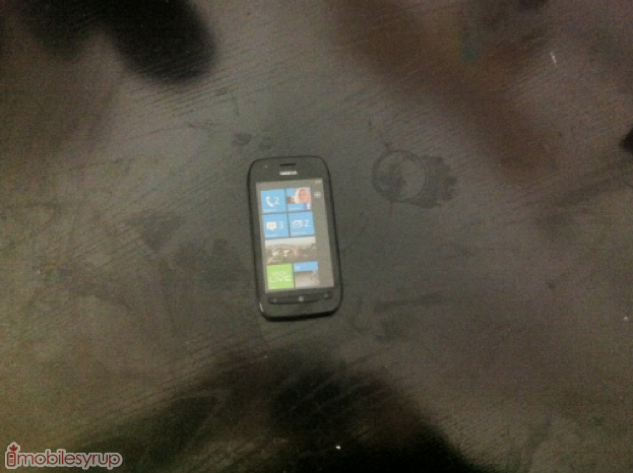 It’s already known that Rogers will be adding the Nokia Lumia 710 to their lineup in February – this could be the first Windows Phone device to arrive in Canada since late 2010 (TELUS is launching the Lumia 800). The dummy device has started to arrive at Rogers locations and apparently the launch parties are scheduled across Canada during the week of February 6th, so we’d probably see the actual release between 1-2 weeks later. Rogers revealed this will be part of their “Smartphone Lite” category for $49.99 on a 3-year plan, but no word on the outright price.