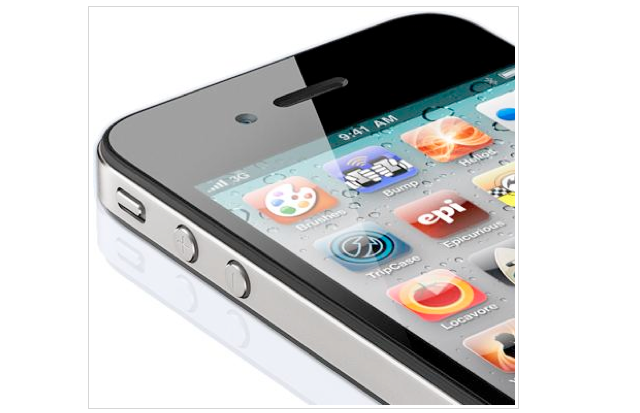 OK, it’s official. Well, actually it hasn’t officially been announced by Apple, but according to AllThingsD, which has a good reputation when it comes to Apple rumours, the iPhone 5 will be announced on Tuesday, October 4th.

This is not unexpected; we’ve been speculating for months that Apple would announce its next iPhone in late September or early October. There are a couple things, too, that are still not finalized: who will present the device, and more importantly, how quickly will it ship?

To the first question we can safely say that Apple’s new CEO, Tim Cook, is a shoe-in. In his first major event as Chief Executive Officer, it would be a grossly missed opportunity to delegate the task to someone else.

To the second question, if history is any indication, the iPhone 5 or whatever it is called, will ship in the US, UK, Germany, Japan and a couple other countries first, with the rest to follow in bi- or quad-weekly increments. On the other hand, it’s also possible Apple will do what they’ve never been able to successfully pull off: a worldwide launch of a major product. Not because they don’t have the marketing and distribution prowess, but because they can never maintain enough stock to satiate the demand from all markets.

Nevertheless, we finally have a date, even if it’s subject to change.