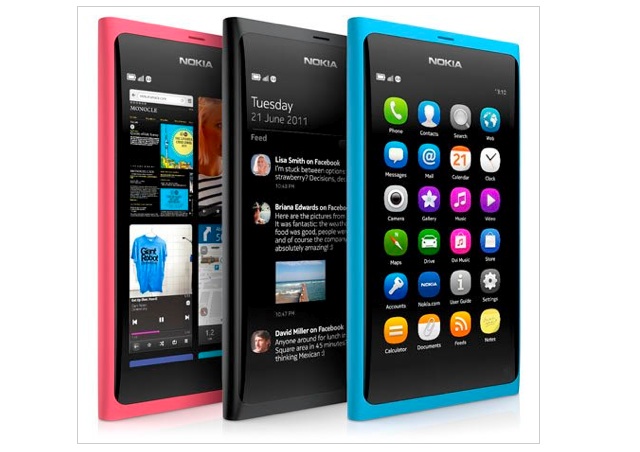 Toronto-based Polar Mobile is at it again. They’ve just announced yet another massive deal with to build hundreds of apps for a mobile manufacturer. They already have RIM on board and now have brought on Nokia. In a press release tonight it stated that they will launch over 300 apps over the next 12 months on “Nokia’s Symbian smartphones, the recently announced Nokia N9 and future Nokia with Windows Phone devices”.

This is good news for the Canadian company, perhaps we’ll hear about them being purchased just like how PushLife was purchased by Google. In the meantime, Polar will continuing to make a global name for themselves and also expand their mobile app client base into every platform possible. Some of the more noteworthy apps are Sports Illustrated, CNN Money, Food Network, TIME, Variety and Elle.

Kunal Gupta, Chief Executive Officer, Polar Mobile said “We are thrilled that Nokia has chosen Polar Mobile to provide top tier media apps for their devices. Nokia’s global consumer reach is important for many of our customers, especially in Europe, Middle East and Asia. Partnering with Nokia helps our media customers continue to grow their mobile audiences”.