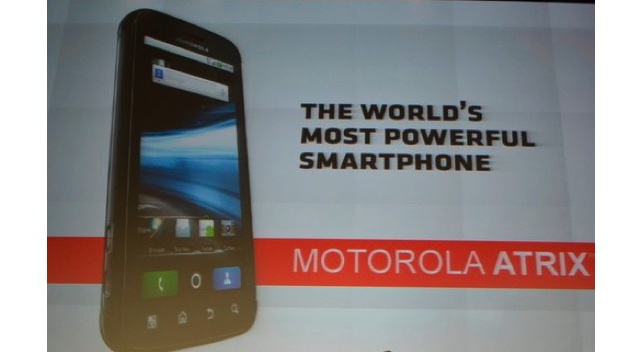 The Motorola Atrix 4G was unveiled today at CES and good news for us Canadians as Bell will be launching this beauty in the coming months. Specs of this have it running Android OS 2.2 with Motoblur (will eventually be upgraded to OS 2.3 Gingerbread), 1GHz NVIDIA Tegra 2 Dual-Core processor, 1GB RAM and 1930 mAh battery, Flash Player 10.1, 5-megapixel rear-facing camera with LED flash and 720p HD video recording, VGA front-facing camera and WiFi.

Most impressive about the Motorola Atrix 4G is that is has a laptop docking station with a full-size keyboard and a 11.6-inch display. AT&T will be releasing this in the States but there is no word on an official release date or pricing for Canada. 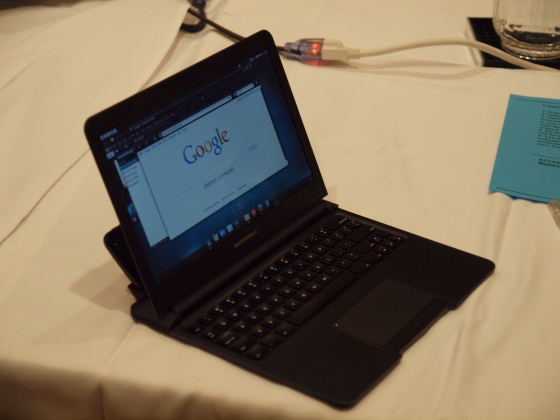 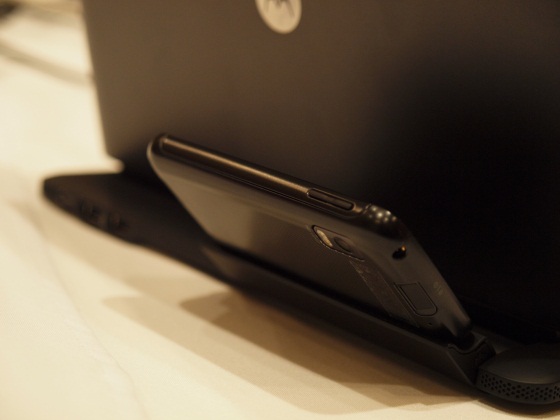