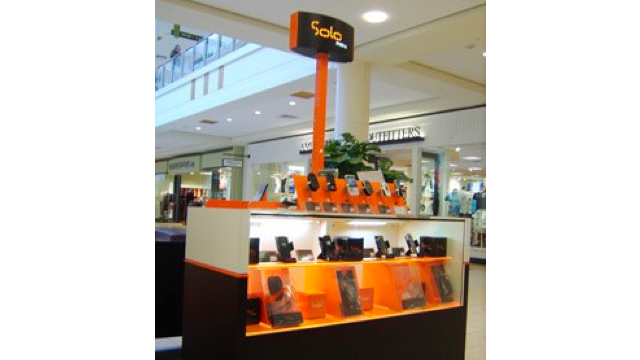 We let you know a few weeks ago that Bell was going to restructure Solo Mobile to take on Rogers new wireless brand “Chatr”. Today during the Q2 conference call CEO George Cope stated that Solo will officially re-launch sometime in August and offer an Unlimited talk & text plans in urban areas (probably Toronto, Calgary , Edmonton, Vancouver and Ottawa). No other details were given about specific plans or a date but you’ll be able to get yourself a Solo device from over 500 of The Source locations.

We thought Solo was going to axed when Bell fully took over Virgin Mobile, but George Cope stated that “We kept the Solo brand in case we saw this development. We’ll stay competitive in that space. Solo Mobile will re-launch, it will launch in August and be competitive with chatr. We will defend our third of the postpaid market”.