It will cost you a lot of money though 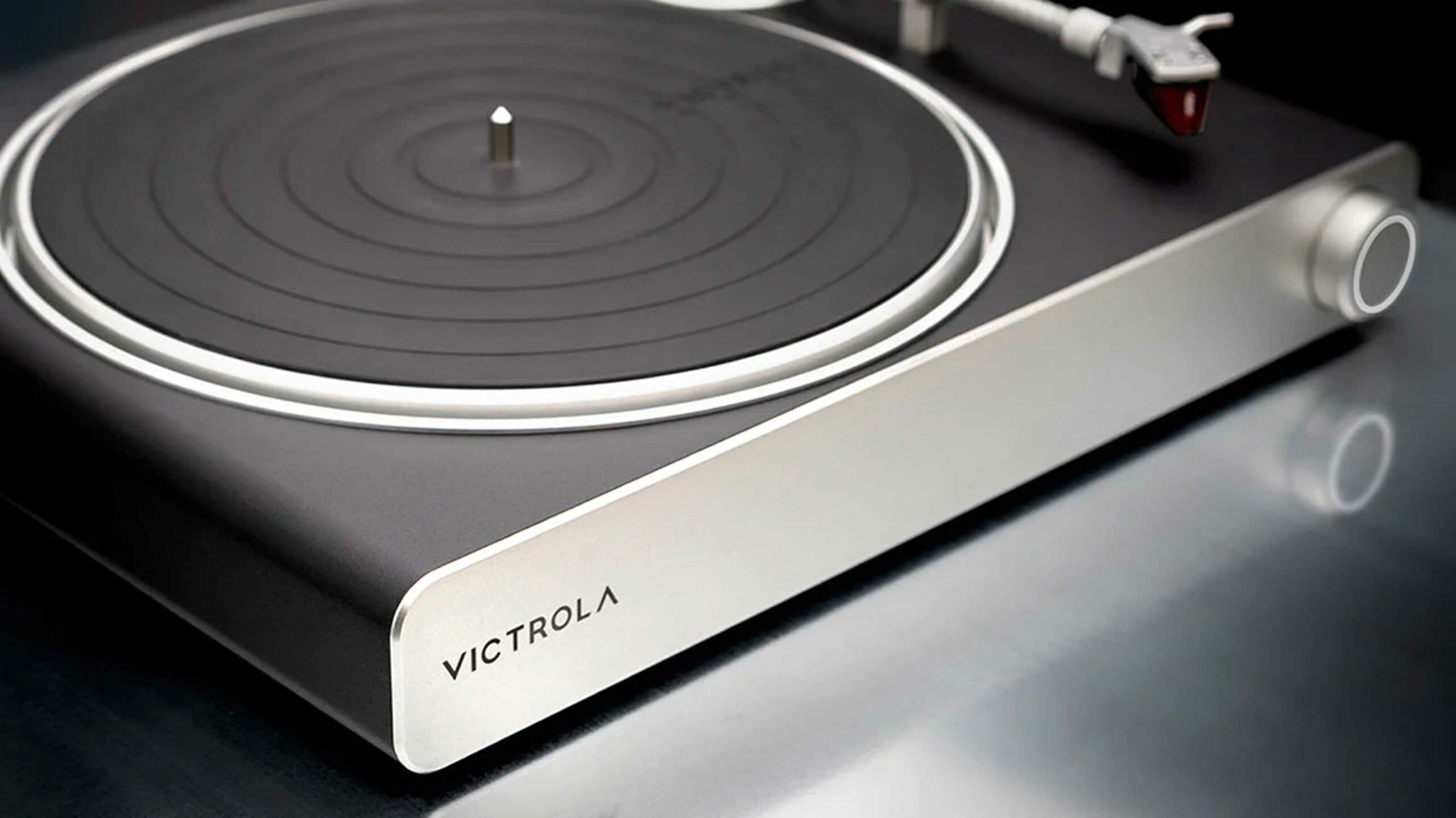 If you love vinyl records, Sonos speakers, and spending money, then this device is for you.

The new Victrola Stream Carbon is an $800 USD (roughly $1,080 CAD) turntable that wirelessly integrates with Sonos’ multi-room audio system. To use records with a Sonos speaker in the past, you needed to set up a Sonos Port ($549 CAD) or Amp ($899 CAD) to interface your record player to your online Sonos system. These two devices can also do a few other things, which you can find out more about here.

As you can see, it can be pretty pricey to link a Sonos to a turntable. The most cost-effective way would be to get a cheap amplified turntable and a Port, but that’s still pushing up towards $800 CAD and likely won’t be as high-end as the Victrola.

If you’re spending this much to play records, you might as well make sure it slaps. 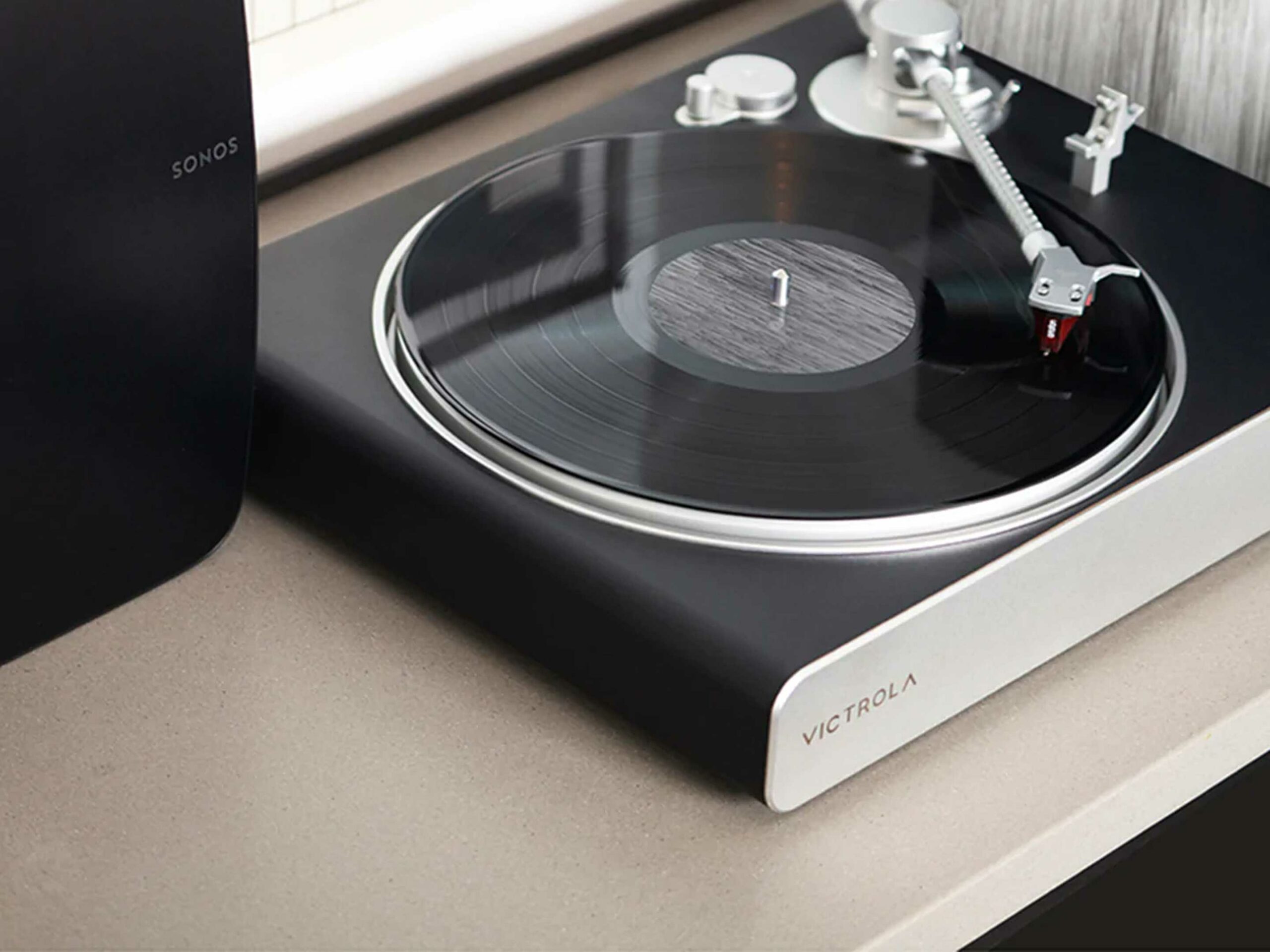 The Victrola features standard RCA jacks on the rear, so you can use it with a normal amp/receiver/speaker combo, and notably, it offers a cool illuminated volume knob on the front that controls the sound levels of your entire Sonos system once it’s connected. This is a rare feature since most Sonos speakers come with touch-sensitive buttons that are not nearly as satisfying to touch as a solid knob is to turn.

If you want to learn about the more specific audiophile specs, you can view the complete list on Victrola’s website. The high-end turntable starts shipping around the end of October.