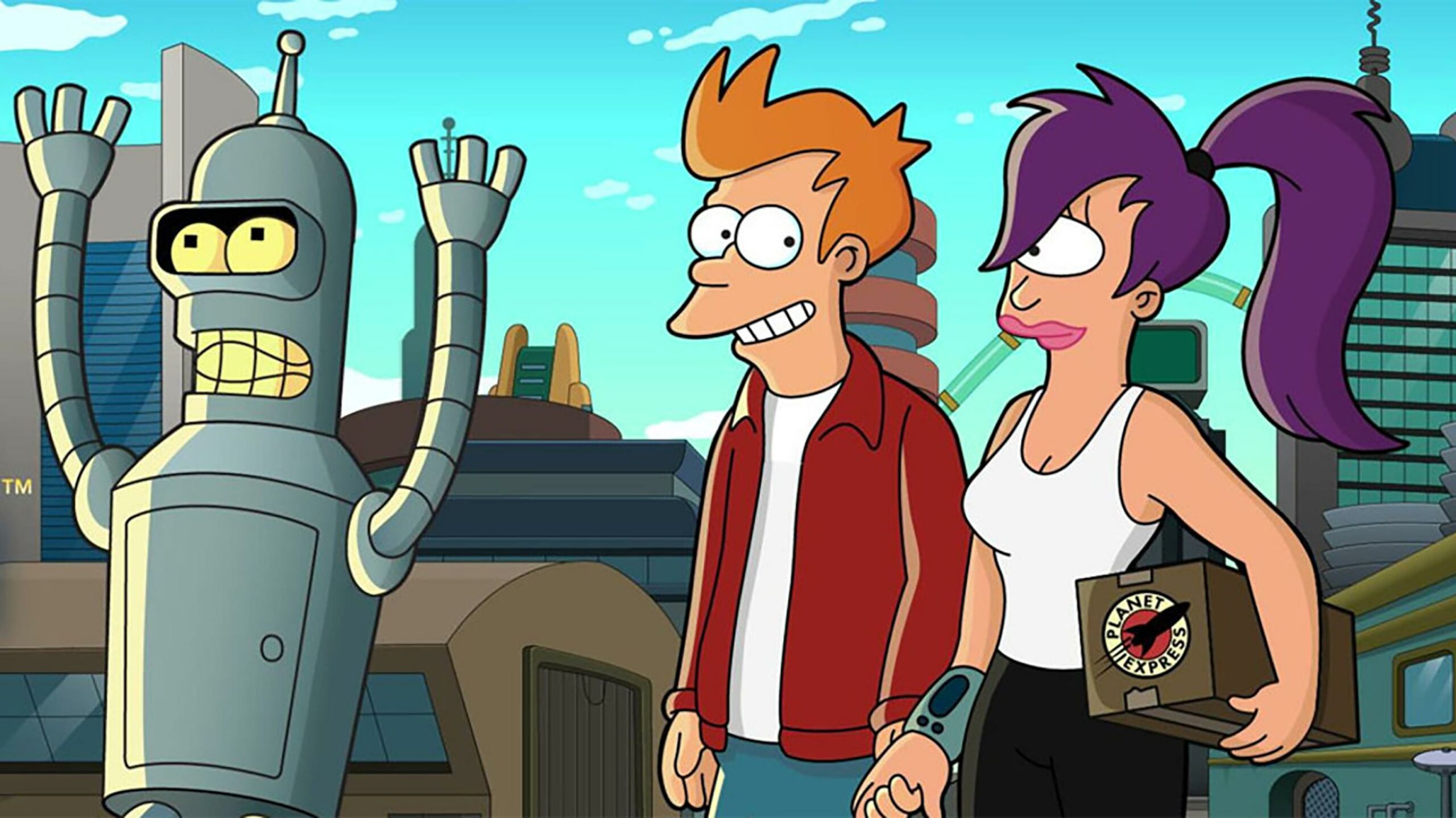 Following yesterday’s announcement that Futurama is being revived for the U.S. streaming service Hulu, Disney has confirmed that the series is coming to Disney+ Canada as well.

However, John DiMaggio, the voice of Bender and other characters, has not yet signed on. Per Deadline, DiMaggio wanted a deal similar to West and Sagal, but has not been given that. Therefore, his roles are currently being recast, although Deadline notes the producers have a desire for him to return. DiMaggio, for his part, has been sharing fan support on Twitter while issuing his own statement:

“Thanks for the concern and the props, everyone. I really appreciate it. Don’t worry, I’ll keep you posted, but until then… CHEESE IT! #bendergate,” tweeted DiMaggio.

Futurama originally ran from March 1999 to August 2003 on Fox before being cancelled. Comedy Central later picked up the series, and it aired on its network from 2008 to 2013. All 140 episodes of the series are currently streaming on Disney+ Canada.