Google Pixel 6a cameras rumoured to be downgrade over Pixel 6 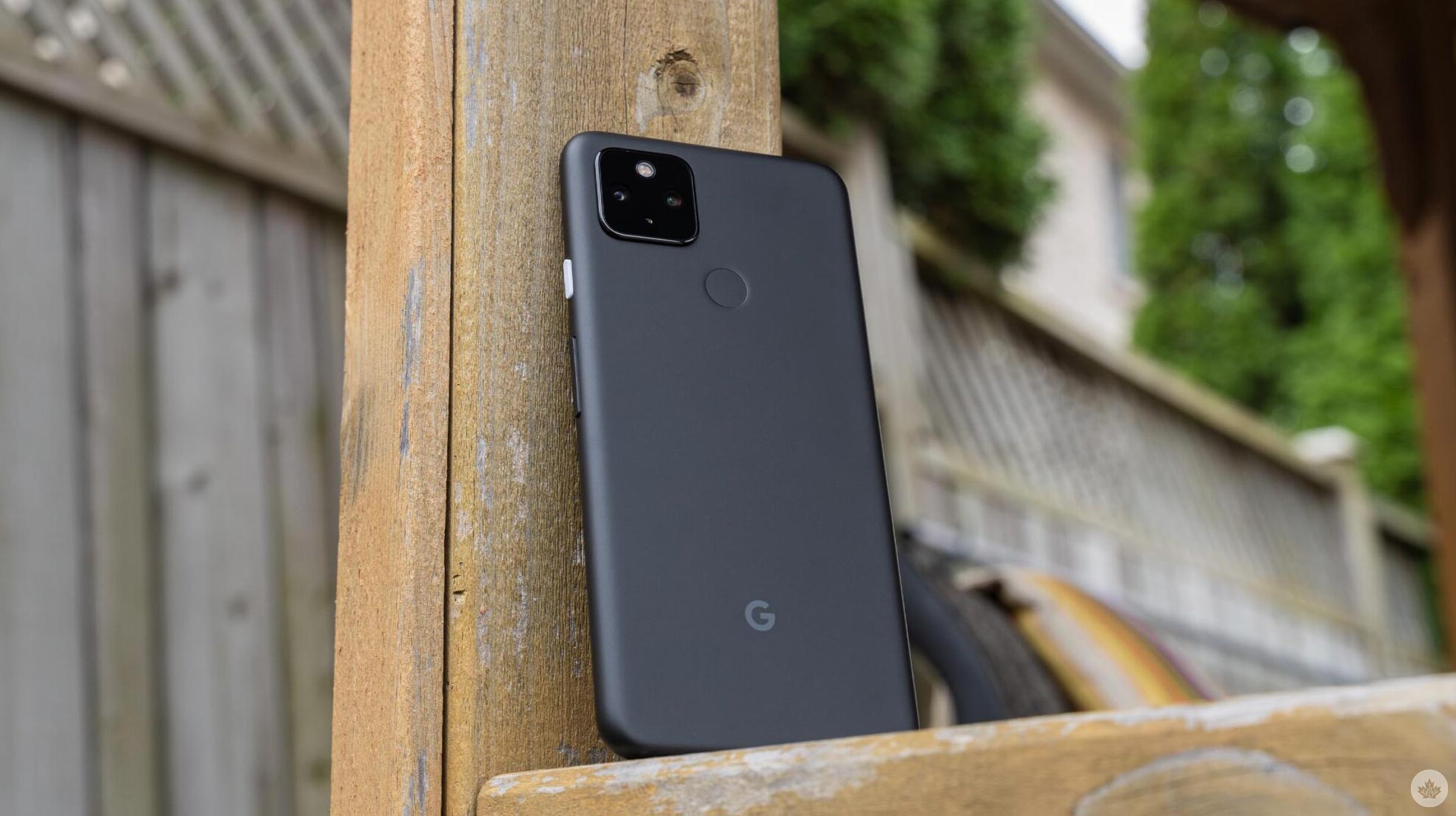 Google only released the Pixel 6 last month, but we’re already talking about the company’s upcoming Pixel 6a.

While the upcoming smartphone will reportedly sport the company’s proprietary Tensor chip, this latest rumour, unfortunately, points to the device lacking the Pixel 6’s top-of-the-line cameras.

Google’s mid-range handset will sport a rear visor like the Pixel 6 series, but according to 9to5Google, the phone will offer the 12.2-megapixel Sony IMX363 primary sensor that’s been featured in Pixel 3 through 5a devices.

However, the Pixel 6a is rumoured to sport the Pixel 6’s ultra-wide-angle 12-megapixel shooter and the 8-megapixel selfie camera on the from the smaller Pixel 6.

While the upcoming Pixel 6a featuring worse cameras when compared to the Pixel 6 series isn’t a shock, previous A-series Pixel smartphones have offered the same cameras as their flagship counterparts. A-series enthusiasts are likely expecting more affordable devices, but with great camera specs. While the Pixel 6a might still snap excellent photos, the images likely won’t be up to par with the Pixel 6 series.

It’s exciting that the Pixel 6a will offer Google’s Tensor as it should bring the Pixel 6 series’ machine learning, camera features and Google Assistant functionality to the cheaper version of the smartphone.