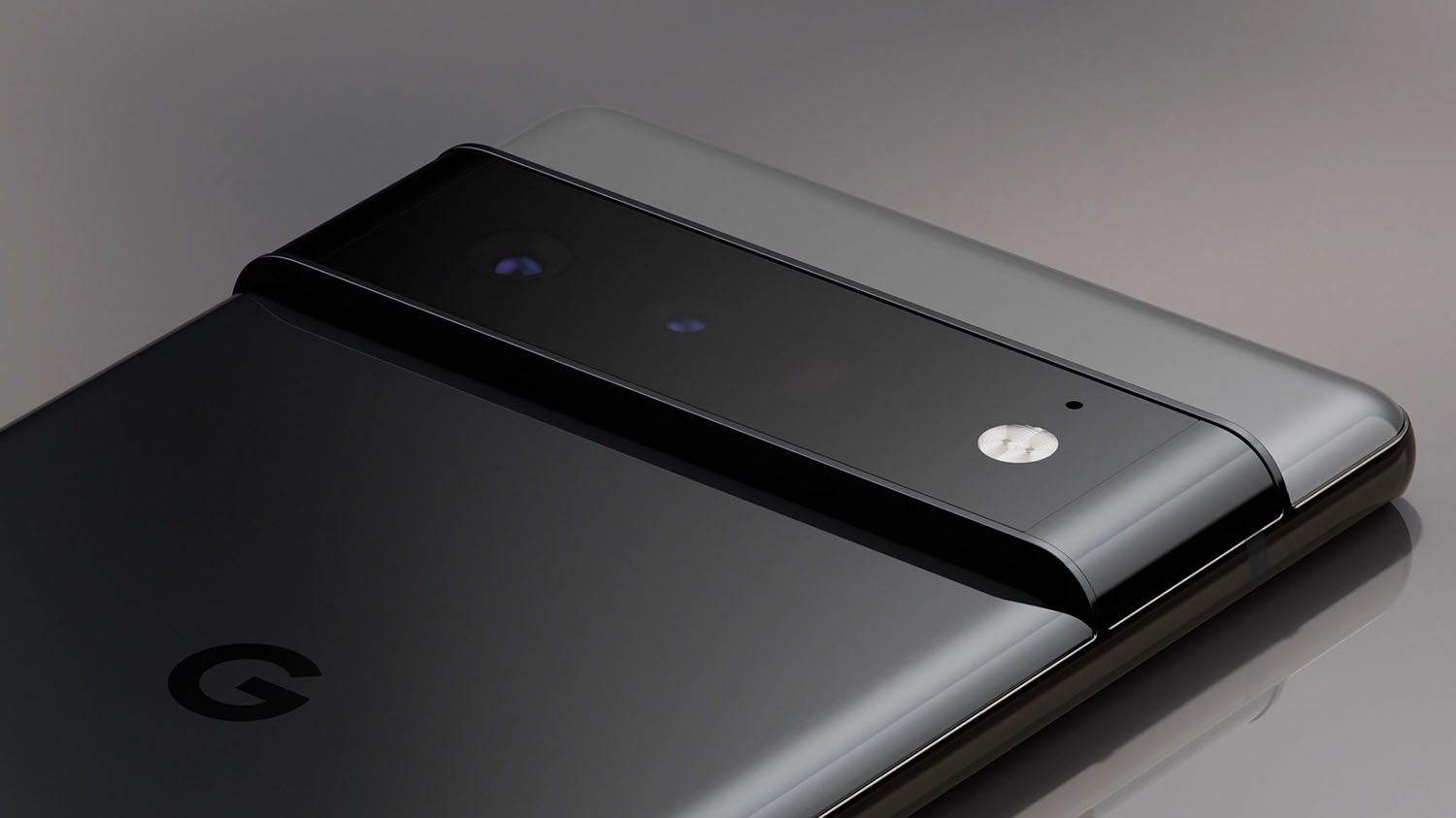 It’s unclear why Google didn’t opt to release the 512GB version of the Pixel 6 Pro here, but it likely has something to do with the ongoing chip shortage or that the Canadian market is much smaller than the United States’. 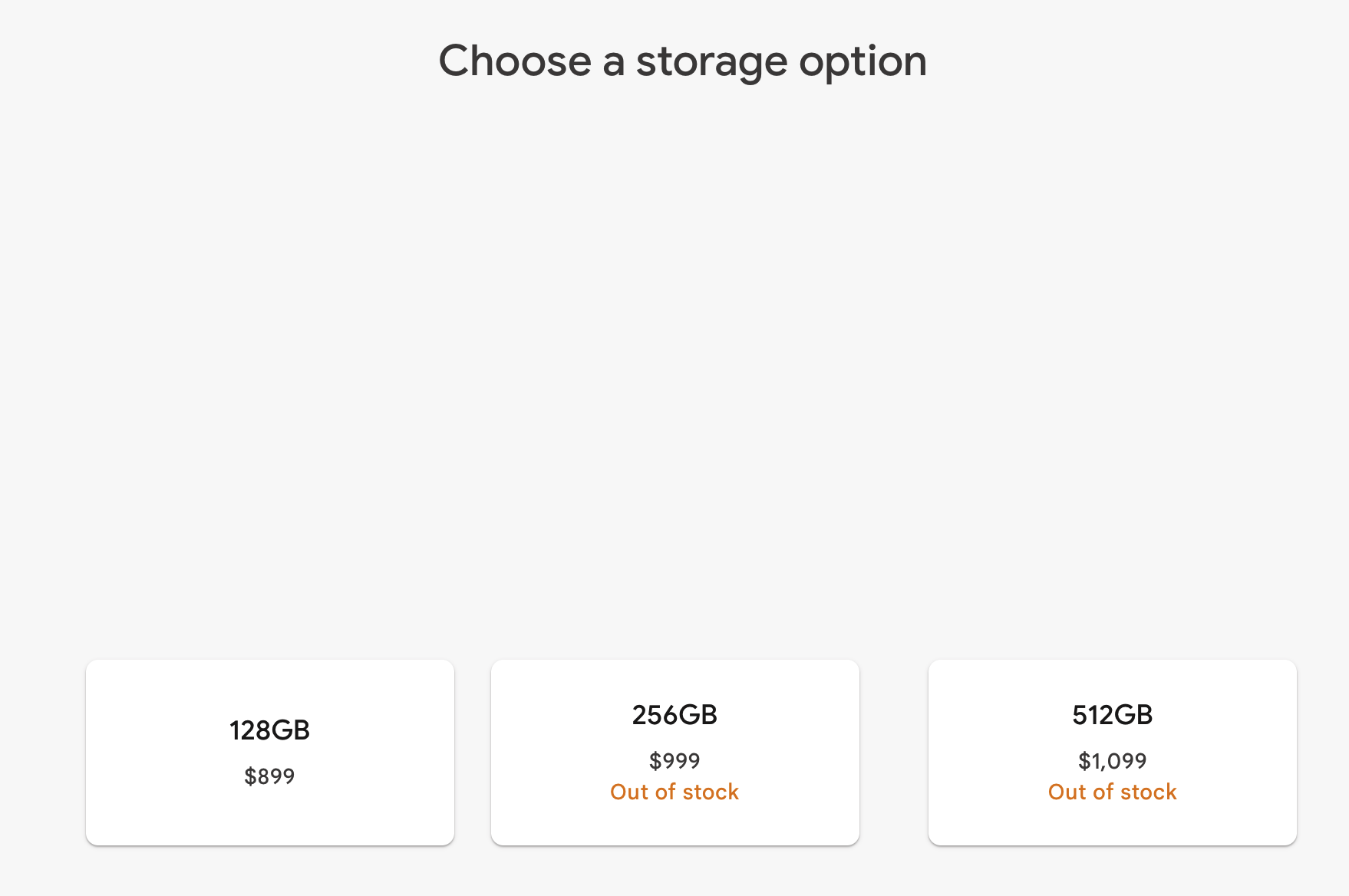 On the other hand, the Pixel 6 is available in 128GB and 256GB variants both in the U.S. and Canada. If you’ve been trying to buy the sought-after new smartphones through the Google Store, it’s likely the experience hasn’t been entirely smooth. Some would-be Pixel 6 buyers have reported error messages and sometimes inaccurate out-of-stock messages in the store.